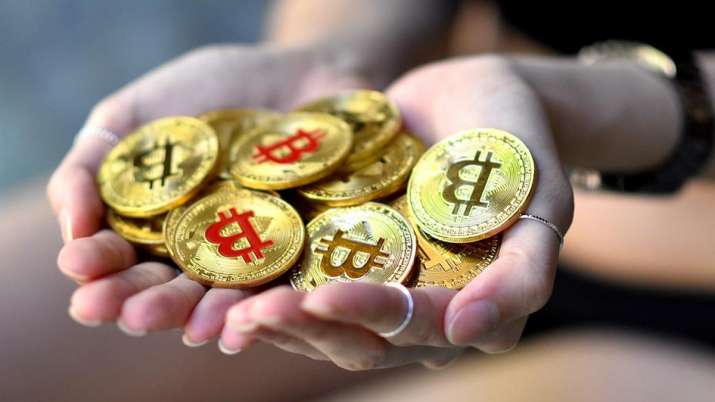 Bitcoin (BTC) Price Prediction: The crypto markets have been witnessing a bloodbath. The dramatic sell-off has wiped out over $2 trillion worth of digital currencies from new peaks at the fag end of 2021. The global crypto market cap fell below $1 trillion on June 13 to hit an 18-month low.

According to CoinMarketCap data, the global crypto market cap stood at $867 billion on June 15 afternoon, declining more than 10% over the last day.

The two most popular cryptos — Bitcoin (BTC) and Ethereum (ETH) have seen significant erosion in their price this year. The two coins had hit all-time highs in November 2021 with BTC touching the $69,000 level and ETH $4,800.

According to CoinMarketCap data on Wednesday at 2 PM, Bitcoin has crashed more than 10% in the last 24 hours to trade at $20,200. In the last 7 days, the coin’s valuation has declined by nearly 34%. The total market cap of Bitcoin was $386 billion with the total dominance of 44.7%.

Abhijit Shukla, CEO and Director, Tarality, said that BTC could test the $19,400 level and if liquidation continues it can also touch $13,700 soon. “The next few days are very crucial,” he said.

Manoj Dalmia, founder and director, Proaasetz Exchange, said that Bitcoin is dipping continuously and has reached a 200 weekly moving average. Bitcoin has good support at $20,000 which is also the all-time high of 2018. $18,000 is a strong support zone or a zone of accumulation.

He explained that the cycle of the Bitcoin movement is very interesting as in the last 12 years it has always achieved a strong mark of all-time high after creating a low. From almost $0 (the founding day) to $68,000, the cycle of Bitcoin has touched both low and high every year and interestingly the low is always the last cycle ATH.

Notably, this is the second notable collapse in the cryptocurrency in less than two months. The stablecoin Terra imploded in early May, erasing tens of billions of dollars in a matter of hours.