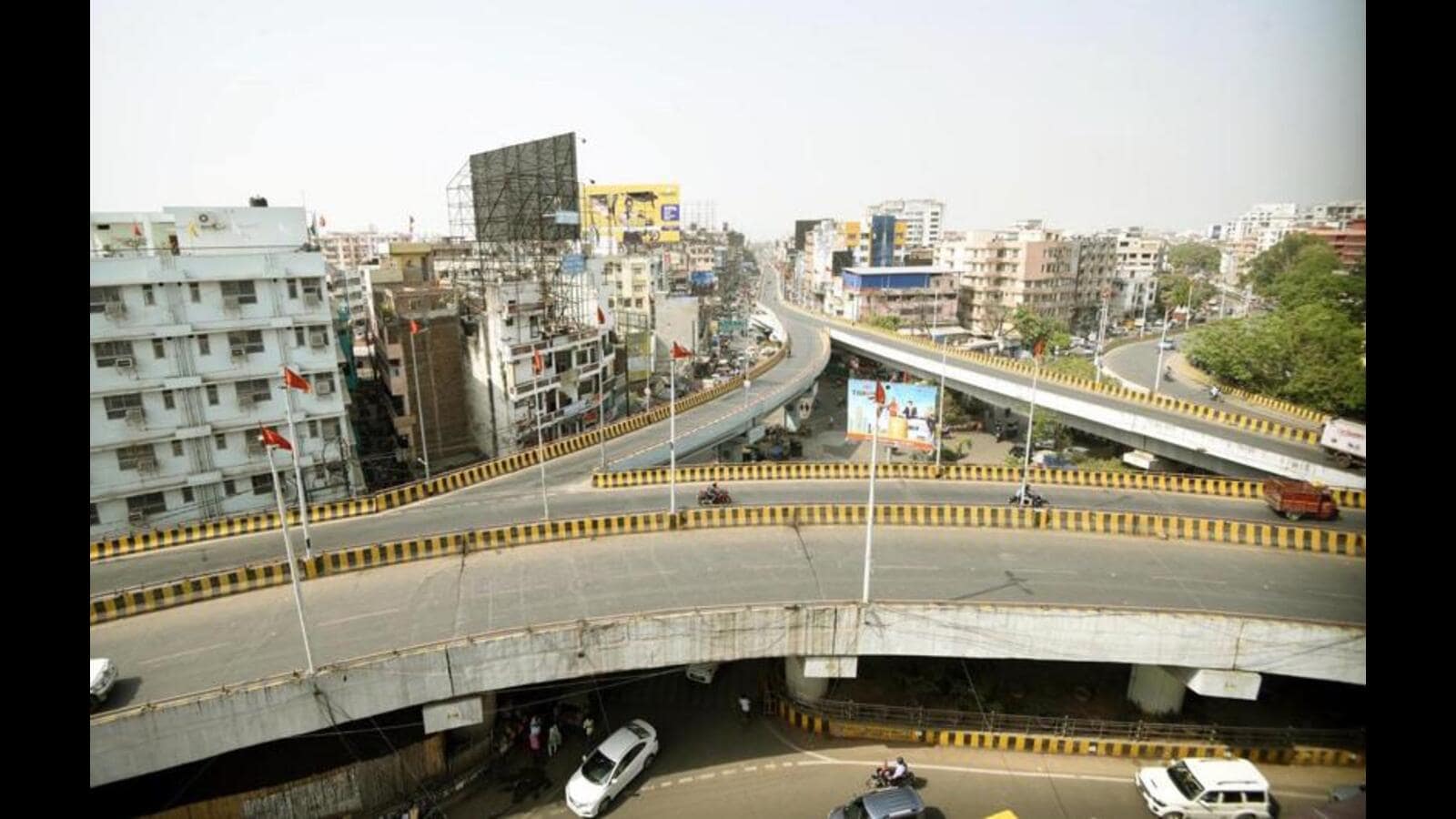 PATNA People in Bihar continued to reel under scorching heat and hot winds for the third consecutive day on Tuesday, with maximum temperature touching 44 °Celsius at many places in the state, officials of Patna Meteorological Centre said.

Residents should brace for more hot conditions as the meteorological centre has predicted a rise in day temperature in the next two to three days.

Meteorologists attributed the prevalence of hot westerlies in the state for heat wave condition.

Kamini Kumari, an official at Patna Meteorological Centre, said, “Westerly and north-westerly winds are dominating over the state up to 1.5 km above mean sea level. Under the influence, majority parts of the state would continue to reel under heat wave for the next three days. Besides, day temperature is likely to rise further by 2°C to 3°C.”

Considering the aggravating heat wave conditions, Patna district administration has ordered for curtailment of school timings, which will come into effect from Wednesday.

As per the new order, all government and private schools are prohibited to carry academic activities for all classes after 10:45 am. Earlier, the schools were running from 6.30 am to 11.30am.