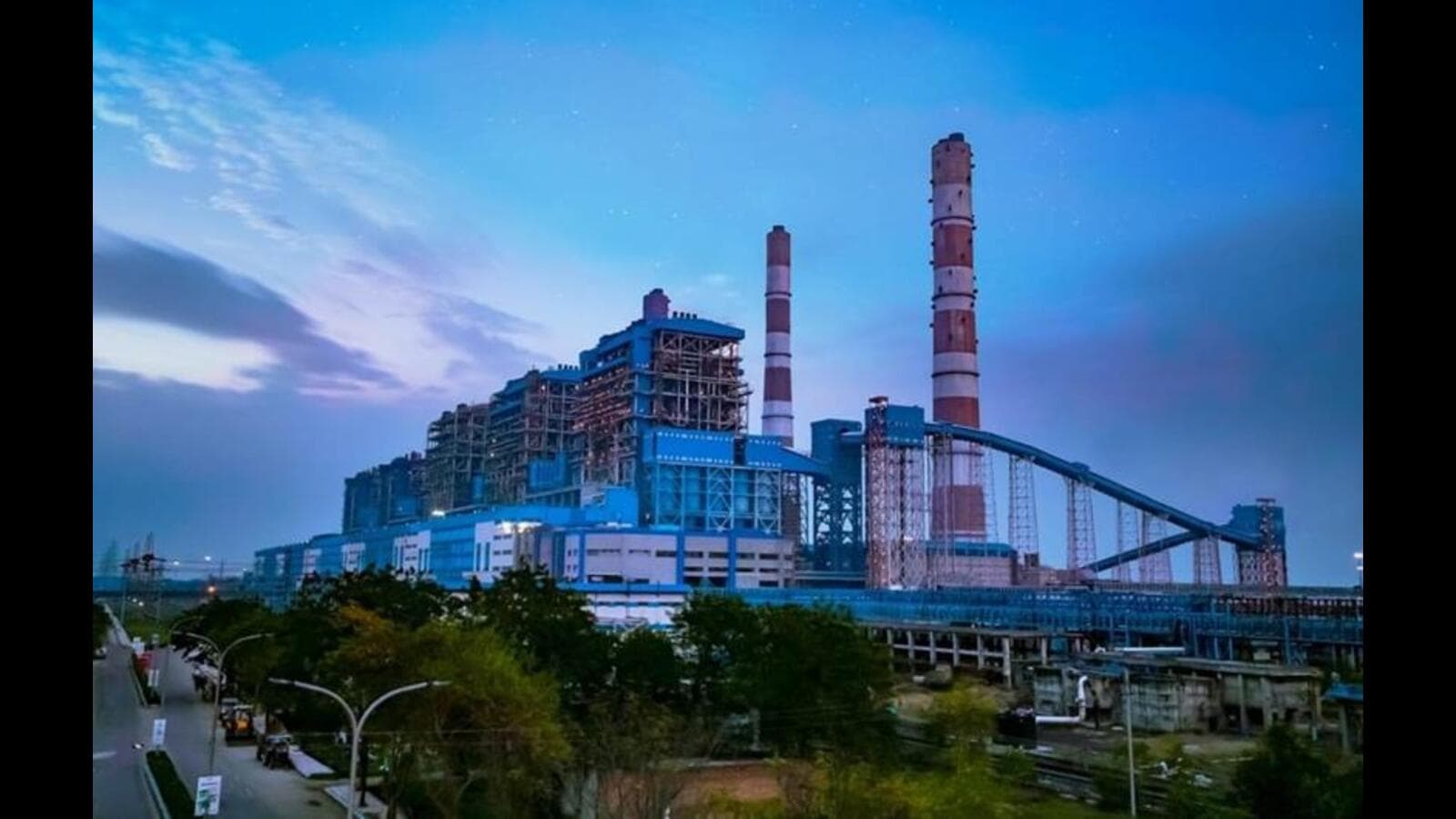 PATNA: Bihar will get 402 MW of additional power, as the National Thermal Power Corporation Limited (NTPC) on Saturday evening completed the boiler light-up test of its second unit of 660 MW, taking a crucial step toward commissioning its stage I project of the Barh super thermal power plant (STPP), said NTPC officials.

The test signifies the readiness of the boiler for the power generation process, said the officials.

“However, commercial generation of power from this plant would begin anytime in this financial year, the date for which has not been finalised yet,” the official said.

“We have to now do steam blowing, which is to check the optimum pressure of steam the boiler can handle to run its turbine. After that, the plant has to be synchronized with the national grid as well as the other automated controls of our power generation system. We will then proceed with its commissioning, which involves a trial run of the plant up to 72 hours at efficiency above the installed capacity of the power plant (above 660 MW in the instant case),” the spokesperson added.

Thereafter, the NTPC will commence work on the commissioning of unit 3 of stage I.

“Erection activities of unit 3 of stage I are at an advanced stage. We are hopeful to meet our deadline of completing commercial generation of the plant by December 2023,” said the spokesperson.

The Barh STPP project, the foundation stone of which was laid by the then Prime Minister late Atal Bihari Vajpayee on June 5, 1999, will be complete after unit 3 of stage I begins commercial generation of power by end of 2023.

Initially, the project was of 1,980 MW only. However, the delay in execution of the project by Technoprmexport, a Russian firm, awarded the work on March 14, 2005, led to conceptualisation of stage II of the project, which was completed on February 18, 2016, after the successful commercial generation of unit 5. Its unit 4 began commercial operation on November 15, 2014.

Unit 1 of 660 MW of stage I of the Barh STPP became commercially viable on November 12, 2021. Bihar gets 402 MW of power from it. The boiler light-up of unit 2 was completed on Saturday and is expected to commence commercial generation of power during this financial year. Unit 3 of stage I is lined up for commercial operation by end of December 2023.

Inordinate delay in execution of work for stage I, led to the termination of the contract of the Russian firm on January 14, 2015, almost a decade after it was awarded the work on March 14, 2005. The balance work of steam generators and auxiliaries was subsequently awarded to Doosan Power Systems India on January 14, 2015. Work has since been progressing almost as per the schedule, said NTPC officials.

2 Yrs On, No Genome Sequencing Machine At Rims | Ranchi News