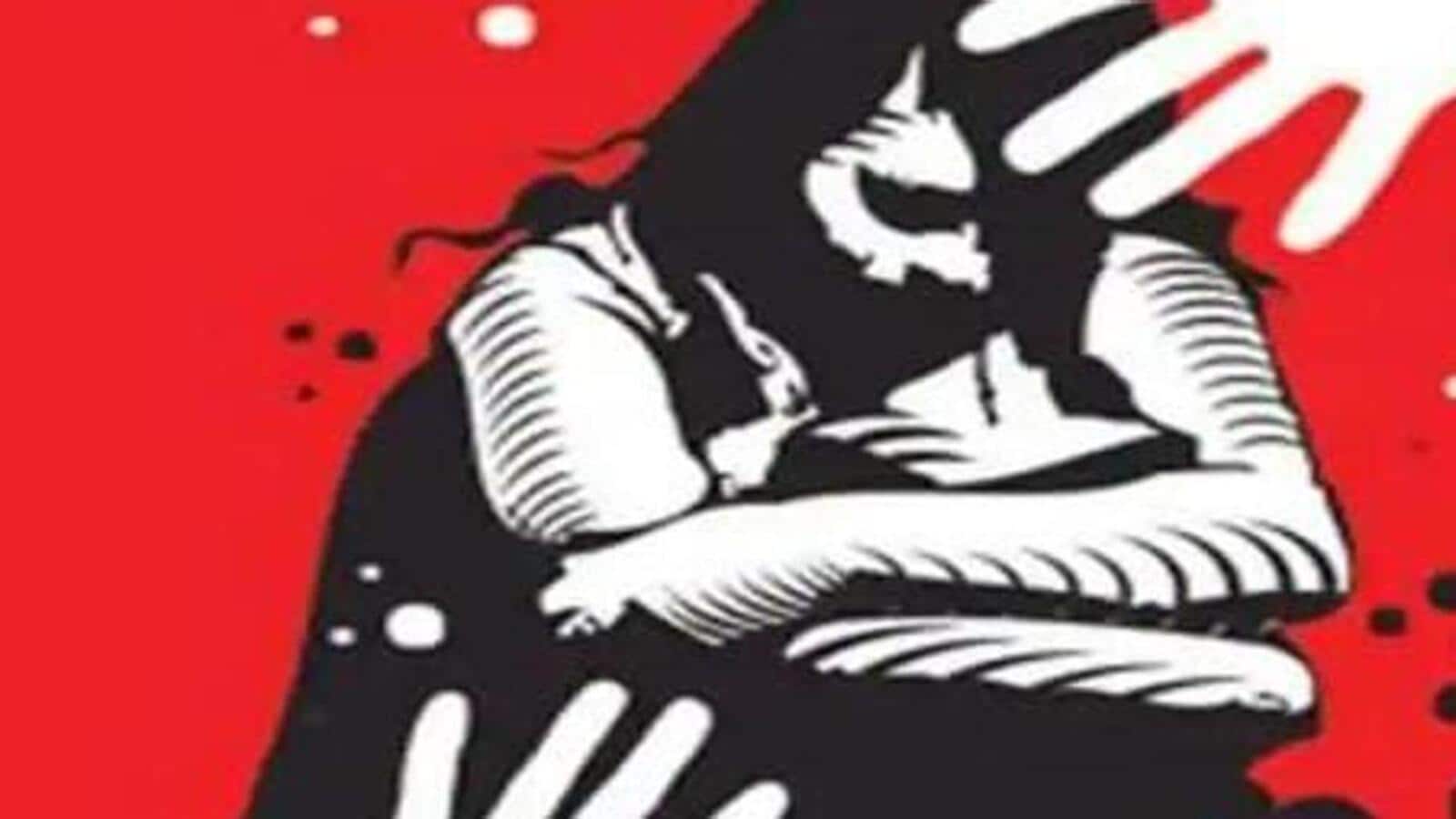 Three police personnel including a town inspector were suspended after a 13-year-old rape survivor accused them of harassing and pressurising to withdraw their complaint at police station in Bhopal’s Chhatarpur.

The town inspector and two sub-inspectors were suspended on Wednesday by the superintendent of police.

The mother of the survivor said, “The girl went missing on August 27. She went to file a complaint at Kotwali police station against a local resident where the police filed the complaint and registered the age of the girl as 18 years. But they didn’t do anything. Later, the girl ran away from the resident’s house and reached home on August 30.”

Chhatarpur, child welfare committee member Saurabh Bhatnagar said, “The police arrested a person and brought him to the house of survivor on September 3. We objected so they misbehaved with us. Later, police beat the survivor to force her to withdraw the complaint. ”

Chhatarpur, superintendent of police, Sachin Sharma said, “The police personnel have been suspended for fair probe in the matter. There are many flaws in the allegations but we don’t want to take any chance so the police officers in question have been removed.”

(With inputs from Anupam Pateriya from Sagar)

Indore fire that killed 7 started by man over a breakup, arrested: Cops