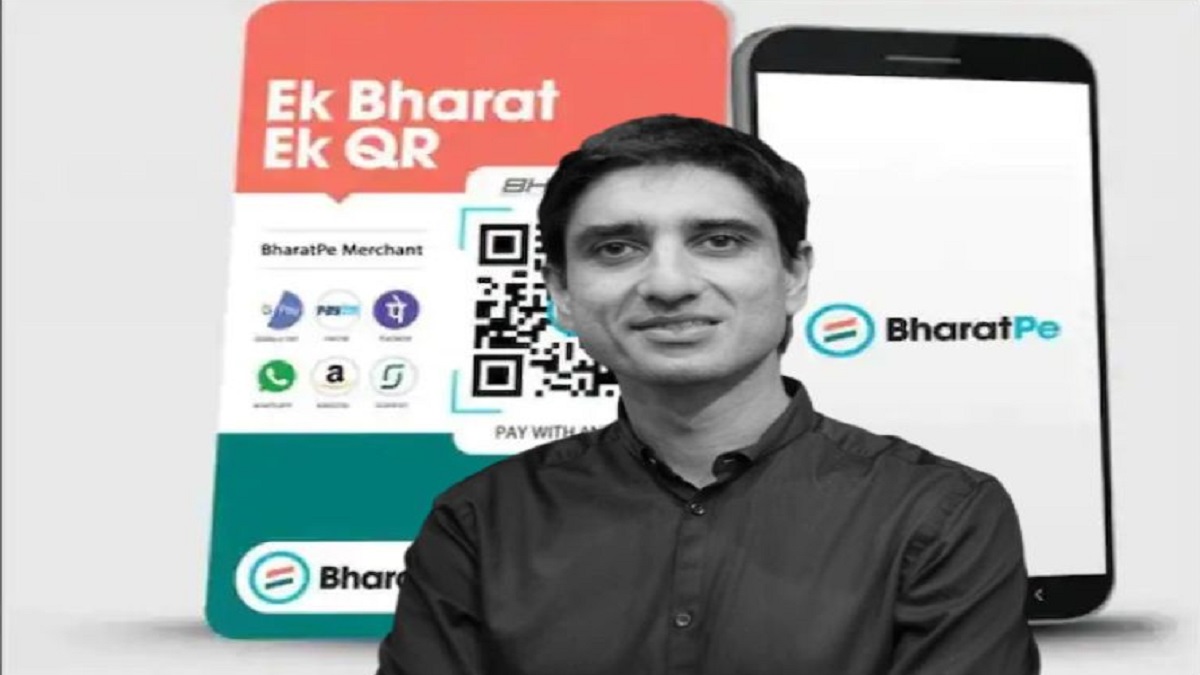 BharatPe CEO quits: BharatPe’s Chief Executive Officer (CEO) Suhail Sameer resigned from his post on Tuesday. According to reports, he also had an argument with ousted co-founder Ashneer Grover. “Sameer will transition from Chief Executive Officer to strategic advisor effective January 7, 2023,” the company said in a statement without mentioning the reason behind his resignation.

The company further stated that Sameer’s new role will ensure a smooth transition for the current CFO, Nalin Negi, who has been appointed interim CEO to partner with senior executives to enhance execution in all phases of the business.

According to BharatPe, A top executive search agency has been retained by the Board of Directors to help with succession planning and the crucial CEO search. Notably, Sameer had been given the charge of the fintech company after Grover was ousted over alleged financial embezzlement.

The Sequoia-backed company has had numerous high-level exits in recent months. Vijay Aggarwal, the chief technology officer, Nehul Malhotra, the head of PostPe, and Rajat Jain, the chief product officer for loans and consumer goods, all resigned from their positions last month.

Sameer was hired by Grover who was ousted from the company along with his wife Madhuri Jain in March last year on the grounds of fraud and other irregularities.

Rajnish Kumar, Chairman of the BharatPe Board, thanked Sameer for “steering the company into a leadership position as a fintech player in India.”

“We have recognized the need to dedicate time and resources to finding the leader who will continue to catapult BharatPe to new heights,” he said committing to support Negi in his new role.

Sameer said BharatPe will continue to build. “I remain committed to supporting BharatPe achieve its growth potential in the role as Strategic Advisor and look forward to the next phase of my own journey as a full-time investor.” Grover, who is facing civil and criminal suits alleging fraud, had in recent weeks made personal attacks on Sameer.

Sameer, who was previously CEO of the FMCG business at RP-Sanjiv Goenka Group, joined BharatPe in August 2020 as president. He started managing the day-to-day affairs of the company in the following months and was formally made the CEO in August 2021.

The exits come at a time when BharatPe is trying to put the negative publicity around the alleged financial fraud perpetrated by Grover behind it and transform itself into a professionally-run firm. The company is focused on achieving profitability ahead of a possible listing in 18-24 months.