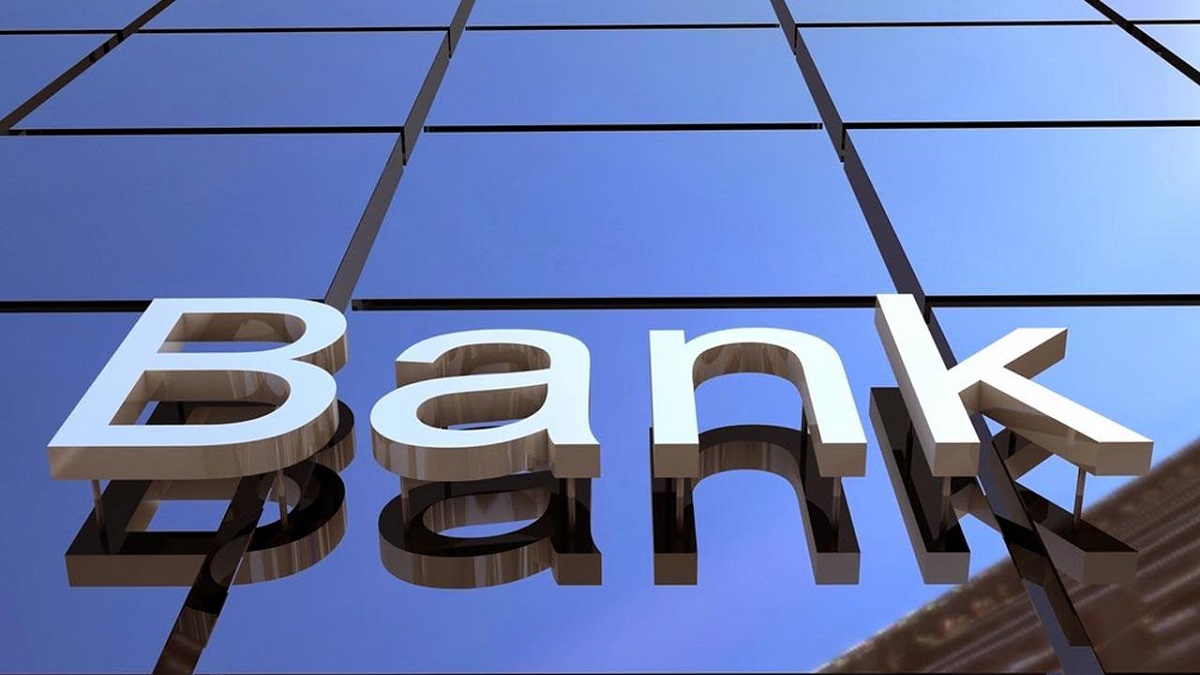 Amid tight liquidity condition, banks have issued a record quantum of bonds, with gross issuances hitting an all-time high of Rs 91,500 crore so far this fiscal, and are likely to close the financial year with around Rs 1.4 lakh crore.

The agency said this alternate resource of fund raising by banks is on the back of widening credit-deposit gap. With credit demand continuing to outdo deposits throughout this fiscal, the overall gap between deposits and credit growth widened substantially.

To bridge this gap, banks have been relying on various sources of funding such as refinance from financial institutions, drawdown of excess on-balance sheet liquidity and debt capital market issuances.

As a result, gross bond issuances by banks surged to Rs 0.9 lakh crore in the first nine months of FY23, up from Rs 0.7 lakh crore in FY22, and surpassing the previous high of Rs 0.8 lakh crore in FY17, Aashay Choksey, a vice-president & sector head, financial sector ratings at Icra, said.

Accordingly, the overall gross bond issuances by banks may rise to Rs 1.3-1.4 trillion in FY23.

Within overall bond issuances of Rs 91,500 crore in the first three quarters of FY23, tier-II issuance reached an all-time high of Rs 47,200 crore.

Also Read: Boost to Aatmanirbhar Bharat: Hi-Tech Pipes to invest Rs 510 crore to set up manufacturing unit in UP

Akasa Air to launch flight operations in July instead of June