NEW DELHI: England skipper Joe Root says all-rounder Moeen Ali, who quit Test cricket to prolong his white-ball career, is a “wonderful role model” who was at times “under-appreciated” for his efforts outside the dressing room.
The 34-year-old Ali, a spin bowling all-rounder, announced retirement from the longest format of the game on Monday.
“First and foremost, it goes without saying that Mo’s (Moeen) career speaks for itself and what he has achieved,” Root was quoted as saying by ESPNcricinfo.com.
“He’s done some wonderful things in Test cricket. He’s been one of the great guys to play alongside. I’ve thoroughly enjoyed sharing that dressing room with him and we’ve had so many wonderful memories, on the field and off the field.
“He’s been a wonderful role model. I really hope that, off the back of what he has done and achieved at Test cricket, there will be so many young boys and girls out there wanting to follow in his footsteps because he’s done fabulous things…”
Ali, who is currently in UAE playing for Chennai Super Kings in the IPL, scored 2,914 runs in 64 Tests at an average of 28.29.
Ali’s decision to retire despite being close to achieving 3,000 Test runs and 200 Test wickets has surprised many.
He was not selected in the first three Tests against India in the recent series between the two teams, despite snapping eight wickets against Virat Kohli‘s men at Chennai in February.
“I’ve spoken to him in the past week and the way he has dealt with it has been, as you’d expect, first-class. But he’ll be a huge loss to the group for so many different reasons,” Root said.
“At times he has been under-appreciated. Not within the dressing room but outside of that. He’ll be a huge loss.”
Earlier this year, Ali had departed India ahead of the final two Tests in Ahmedabad as part of the rest and rotation policy but Root had erroneously said that he had “chosen” to go home.
“There are a number of things I’ll look back on when I’m finished as captain, that I could look back on with regret that I could have done slightly differently. The one thing I will say is when Mo has played, he’s been brilliant,” Root said.
“You look at the amount of games he has affected, the amount of special moments he has had on a cricket field in the Test match format has been exceptional.
“I’ll certainly remember a lot of amazing things that he has achieved. Of course, there might have been times we could have done things slightly differently, but I could say that about a lot of things.”
Under Root, Ali played 27 of his 64 Tests.
Root said Ali is “a great personality to have in and around the dressing room.”
“…he’s a great brain for younger players to learn from and to feed off. I just wish him every success in everything he chooses to do from now on. Hopefully there’s a lot of cricket I can still get to play with him in the ODI side with England as well.”

There was no such pressure on Virat Kohli, it’s all about workload: Madan Lal | Cricket News 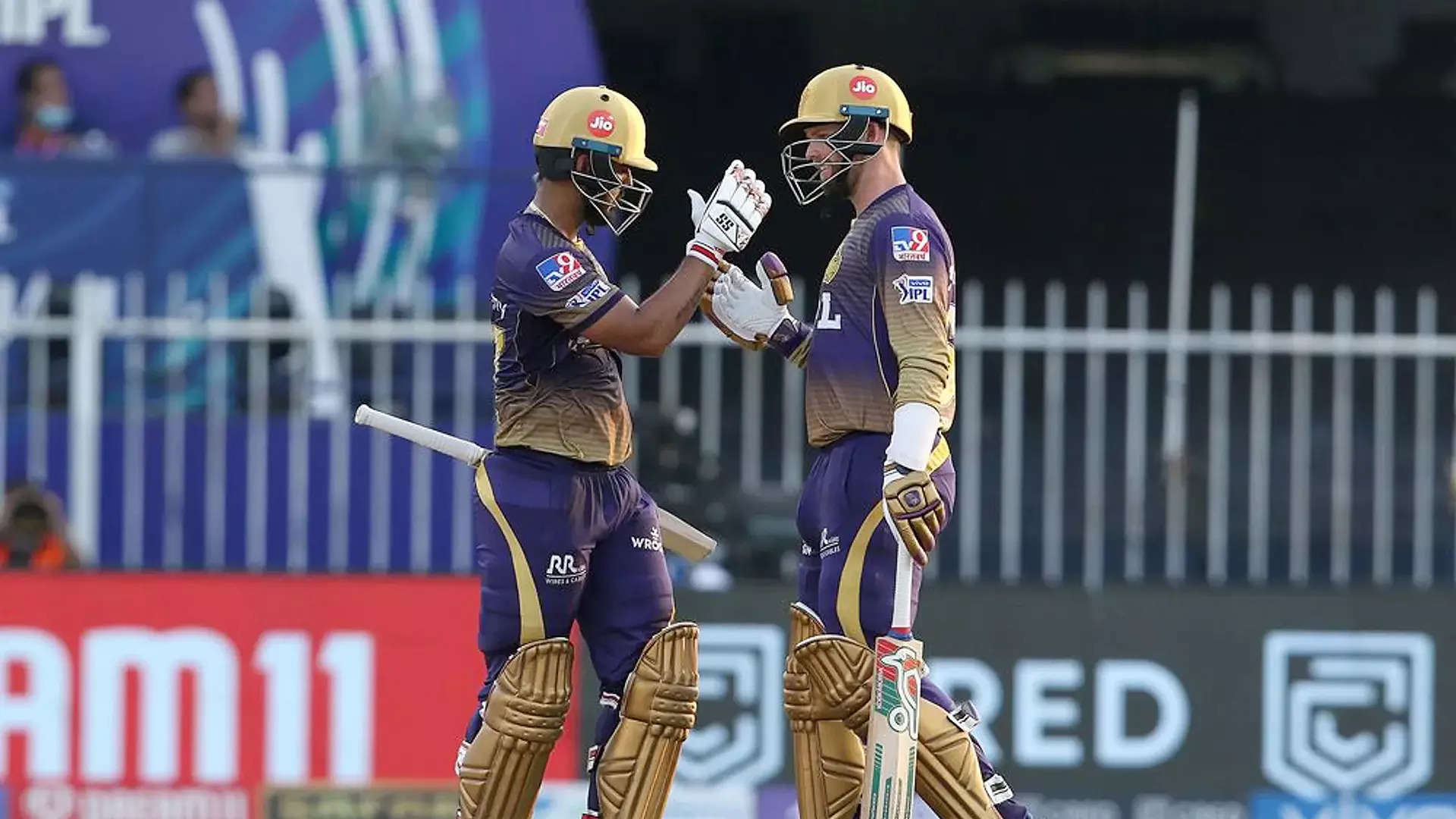