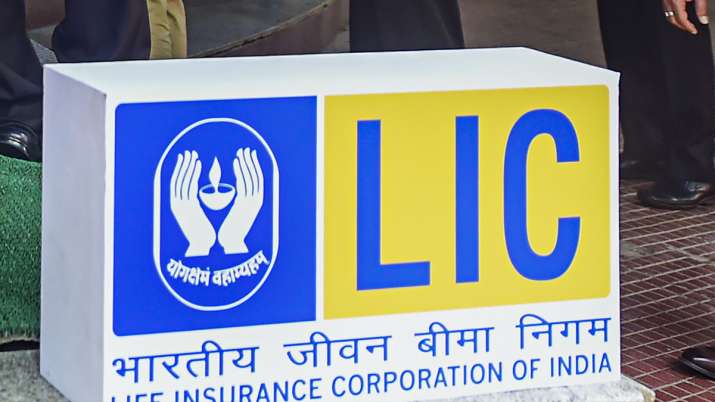 Life Insurance Corporation of India (LIC) has emerged as one of the biggest wealth destroyers among Asia’s initial public offerings in 2022. LIC IPO, which was India’s biggest ever IPO after Paytm (2021) and Coal India (2010), is now at the second spot in terms of loss in market cap since listing. It is just behind South Korea’s LG Energy Solution which saw a more than 30% decline in its share price after a spike on debut. LG Energy Solution, a subsidiary of LG Chem, made its debut on the Korea Exchange (KRX) on January 27.

The share price of the government-owned life insurance behemoth has plunged 29% since its debut on May 17 debut. The scrip has wiped out over Rs 1.20 lakh crore of investors. Its market capitalization is now at Rs 4.27 lakh crore, according to the BSE data.

The insurance giant has also lost its position as the fifth most valued company by market valuation in the country. LIC’s market cap was at Rs 5.54 lakh crore on May 17, only behind Reliance Industries, Tata Consultancy Services, HDFC Bank and Infosys. It is now at the seventh place in the ranking of top 10 firms.

The government had fixed the issue price of LIC shares at Rs 949 apiece after a successful IPO which was oversubscribed nearly 3 times. It made market debut at Rs 872 per share. The stock has tumbled 29.58 per cent so far from its issue price of Rs 949, as per June 13 closing.

Meanwhile, the government has said that it is ‘concerned’ about the temporary blip in LIC scrip and the insurer’s management will look into these aspects and raise shareholders’ value.

“We are very concerned about the temporary blip in LIC share price. People will take time to understand (the fundamentals of) LIC. LIC management will look into all these aspects and will raise the shareholders’ value,” DIPAM secretary Tuhin Kanta Pandey said last week.

LIC was formed by merging and nationalising 245 private life insurance companies on September 1, 1956, with an initial capital of Rs 5 crore.

Retail Inflation Rises to 6.07% in February; Highest in 6 Months