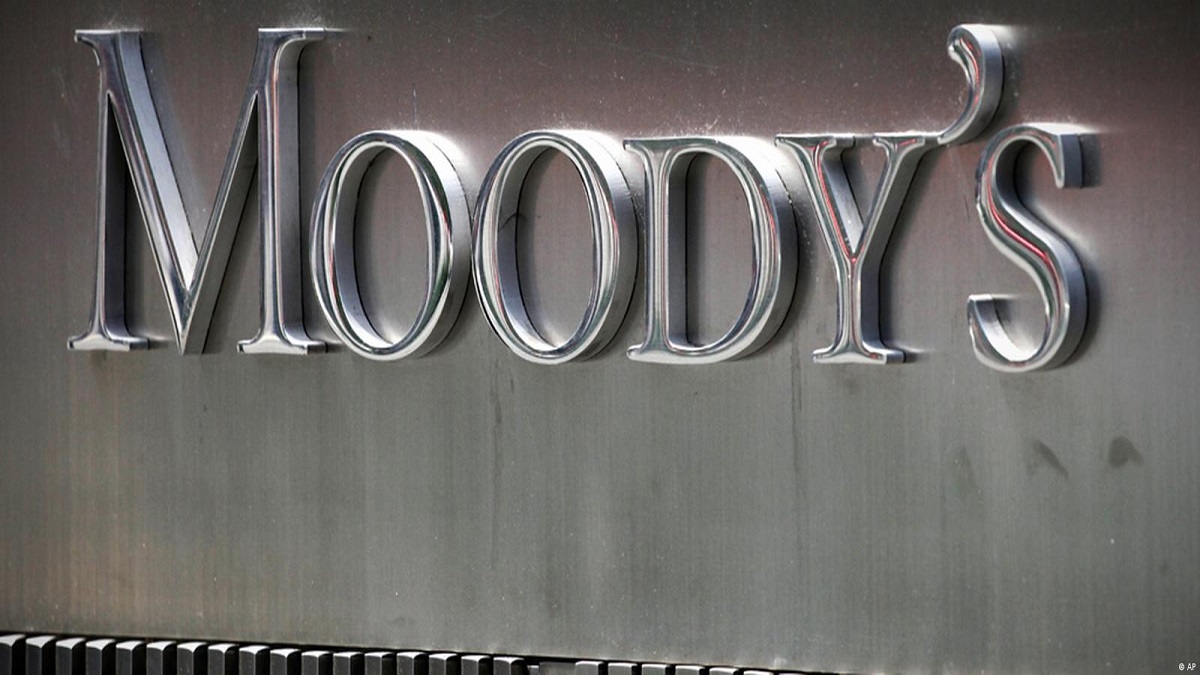 Moody’s latest report: In its latest report, Moody’s Investors Service claimed that the asset quality of Indian banks and those in Southeast Asian countries will be stable in 2023. The credit rating agency stated this in its report on the banking sector in emerging markets.

In its report, Moody’s asserted that Indian banks will profit from a stable operating environment and considerable increases in their solvency indicators. It further stated that the high inflation and rising interest rates will gradually raise margins, bolstering banks’ revenue.

However, banks are well-positioned to handle a potential increase in problem loans due to strict underwriting standards and substantial reserves. On the other hand, increasing debt-servicing costs and slowing economic growth present asset risks for banks.

Inflation rates will fall but expected to remain high in 2023

According to the report, inflation rates will fall but remain high in 2023 while the economic slowdown is expected to be moderate. Moody’s also noted that capital influxes enhance the funding and liquidity of the banks in emerging markets.

It should be noted here that the capital inflows into India stood at over 2% of its gross domestic product during the first nine months of 2022. The credit rating agency also warned that emerging markets are also facing a double whammy of inflation and currency depreciation.

Retail inflation spiked ninth time in a row; at 7.41 per cent in September