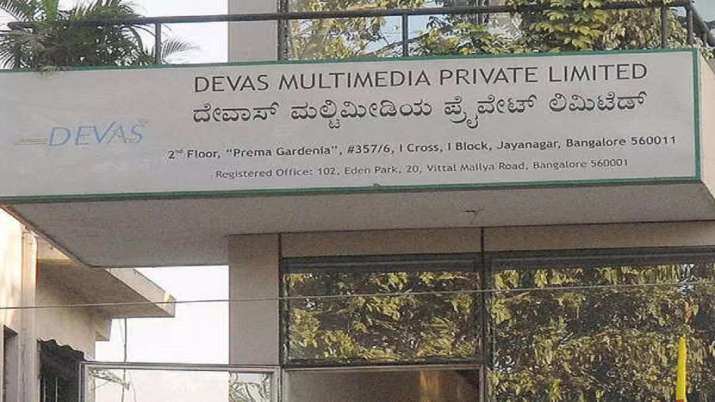 Antrix devas deal case: In a significant victory for the government of India, the Delhi High Court has overturned a judgement by the International Chamber of Commerce ordering Antrix—the commercial arm of ISRO—to pay Devas Multimedia Private Limited over Rs 15,000 crore in damages and interest. According to senior advocate Maninder Singh, the order was passed by Justice Sanjay Sachdeva of the Delhi High Court.

What the Delhi High Court said in the judgment

Delhi High Court allowed Antrix Corporation plea and set aside Arbitral award dated September 14, 2015 passed by Arbitral Tribunal allowing claim of Devas Multimedia. Court held that impugned award dated September 14, 2015 suffers from patent illegalities & fraud and is in conflict with Public Policy of India. Court while passing the judgement noticed that  the Arbitral Tribunal has incorrectly excluded the evidence pertaining to the pre-contractual negotiations which it could not have and has thus committed a patent illegality in the award.

What is the Dewas-Antrix deal case

Devas received a $562 million award from the International Chamber of Commerce arbitration in September 2015, concluding that Antrix had improperly cancelled a contract to build satellites for Devas. A US court upheld the ICC award in October 2020. The ISRO commercial branch Antrix cancelled a satellite arrangement with the business in 2011, which resulted in a decade-long legal dispute. As a result, the Devas shareholders are enforcing an International Chamber of Commerce arbitral award of $1.2 billion to Devas.