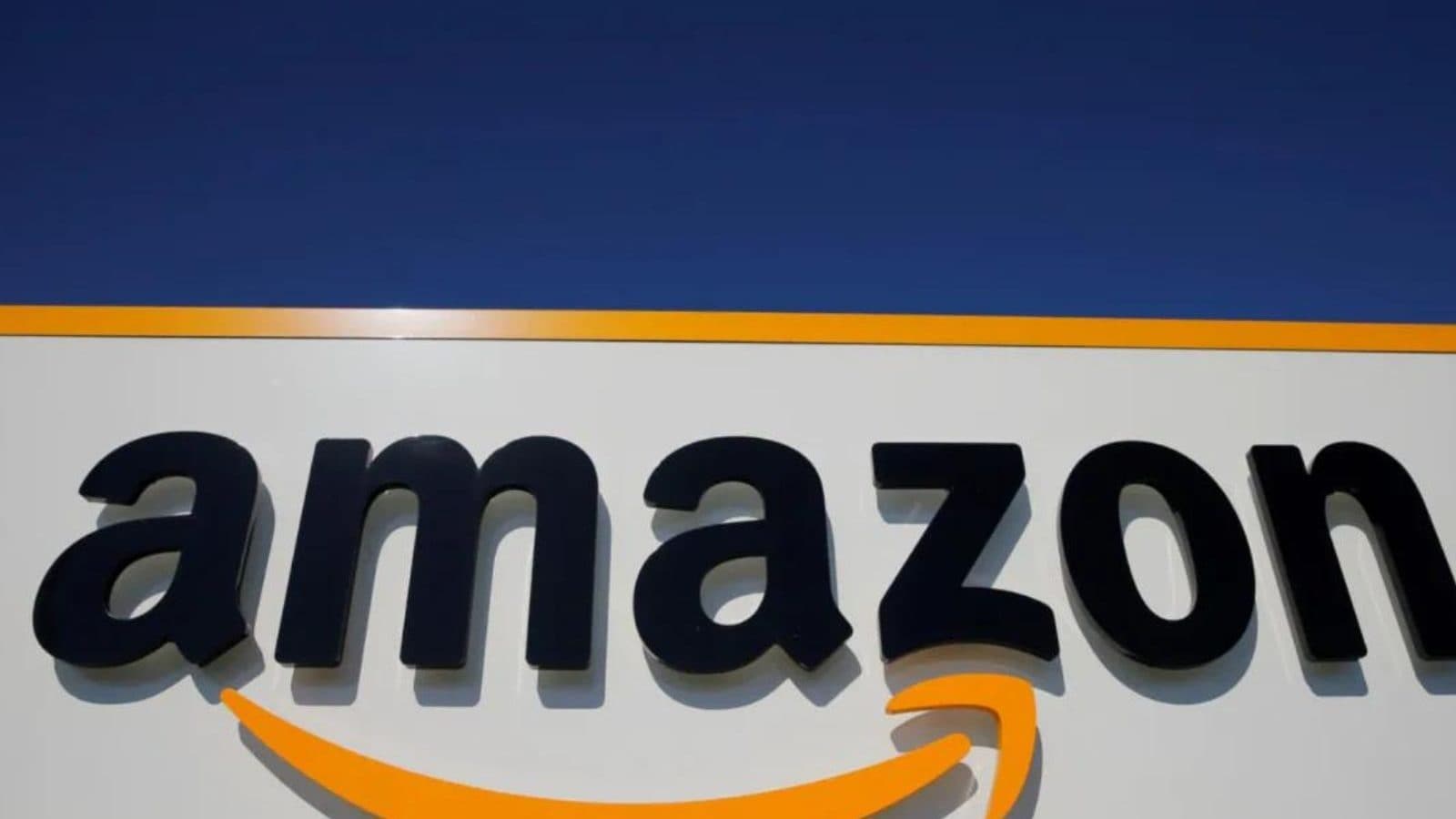 Amazon is reportedly working on a ‘new-to-world’ augmented reality (AR) product as the company is hiring for a “new-to-world smart-home product”.

Among the roles, Amazon is looking to fill are a wide variety of senior positions for computer vision scientists, designers, programme managers, product managers, researchers and technologists, suggesting that the company is looking to build out a substantive team, reports Protocol.

“You will develop an advanced XR research concept into a magical and useful new-to-world consumer product,” one of the job listings reads, using the industry shorthand for extended reality, which can encompass both AR and VR.

Also Read: Google Wallet Might Be Getting A New Lease of Life, Refreshed Design Spotted

Another job listing described the initiative related to “XR/AR devices,” and states that eventual hires will be part of “a greenfield development effort” that will include “developing code for early prototypes through mass production”.

Amazon did not immediately respond to a request for comment.

The tech giant is looking to hire a UX designer to work on “the core system interface along with end-user applications spanning from multi-modal interfaces to 3D AR entertainment experiences”.

It also suggests that applicants should have the ability to “think spatially, with 3D design experience in motion design, animation (and) AR/VR, games,” among other things.

Unlike many of its industry compatriots, Amazon has been largely on the sidelines when it comes to AR and VR hardware, the report said.

Google, Meta, Microsoft and Snap all have had a variety of devices in the market at one time or another, and Apple’s plans to develop its own AR glasses have been an open secret for some time.

Amazon does have its own smart glasses, dubbed Echo Frames, but that product does not currently have a visual component. The company did file for some patents for entertainment-focused video glasses almost a decade ago, but there’s no indication these efforts were pursued much further.

Interestingly, a number of the job listings describe the project as related to a “magical and useful, new-to-world XR consumer product,” suggesting it may be looking to establish a new product category.

Others even describe it as “a new-to-world smart-home product”.

Google Is Testing A Darker Dark Mode, But Is It Any Different? Here’s What We Know

European Parliament Is Coming After Social Media Giants With This Proposal

Apple Has Finally Found A Way To Fix The Face ID Without Replacing Your iPhone: What It Means