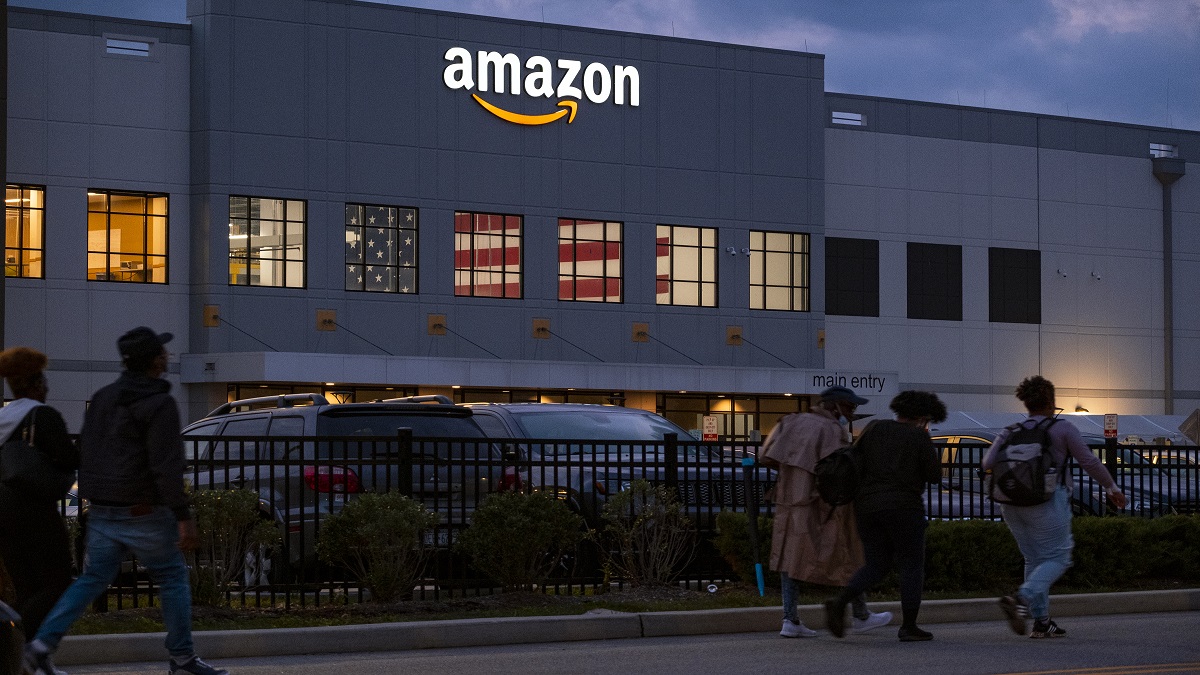 Amid an exercise to wind up certain verticals as part of global exercise to cut costs, Amazon on Monday announced to shut down its wholesale distribution business in India.

The e-commerce major is discontinuing Amazon Distribution, its wholesale e-commerce website available in some parts of Bengaluru, Mysore and Hubli.

The company earlier shut down its food delivery and online learning platform called Academy in India.

“We don’t take these decisions lightly. We are discontinuing this programme in a phased manner to take care of current customers and partners,” a company spokesperson said in a statement.

Amazon had launched its distribution service to empower local kirana stores, pharmacies and department stores in the country.

Last week, Amazon said it is shutting down its food delivery business in India, a day after it announced to shut down its edtech vertical in the country.

Amazon started its food delivery service in India in May 2020.

“As part of our annual operating planning review process, we have made the decision to discontinue Amazon Food,” said a company spokesperson.

The company has denied laying off people in India.


ALSO READ | India’s unemployment rate dips to 7.2 per cent in second quarter from 9.8

Electric vehicle fires are rare, but hard to fight — here’s why

U.S. airline bookings dropped 17% in April, flights got even pricier