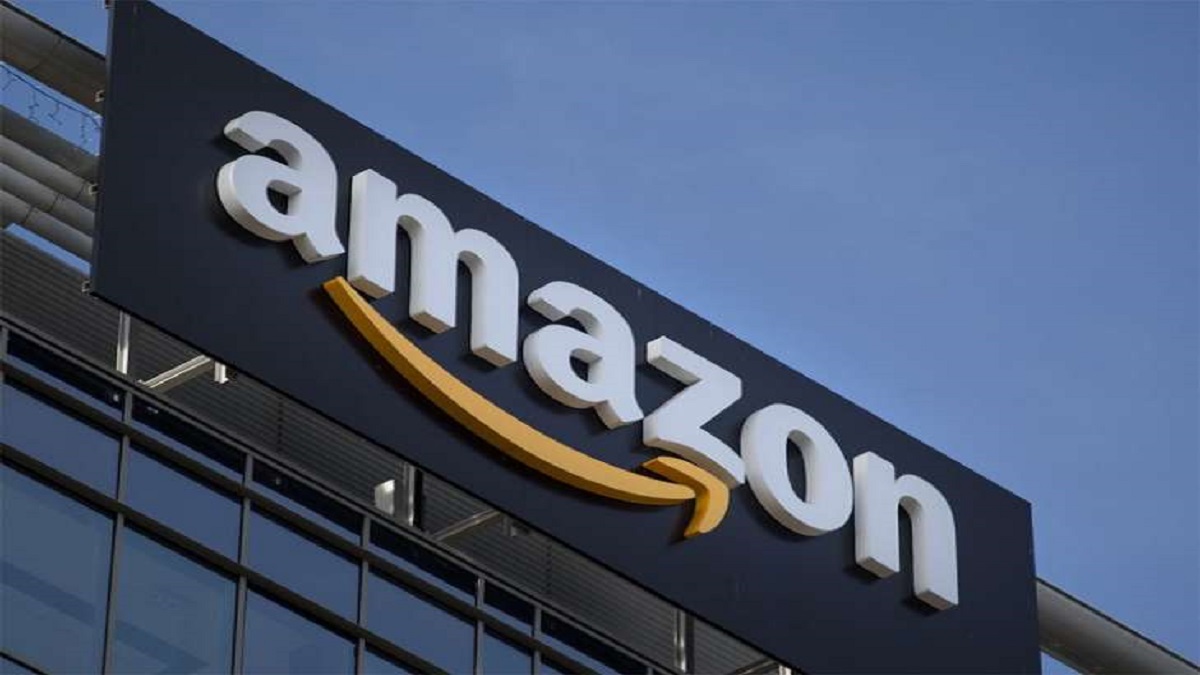 Amazon India has announced that it will be laying off nearly 1,000 of its employees as part of its ongoing efforts to streamline operations and become more efficient. The company has said that the layoffs are not a reflection of the performance of the affected employees, but rather a business decision that has been made to help the company grow in the long-term.

Amazon India has assured that the layoffs will be done in a fair and transparent manner, and that all affected employees will receive a minimum of five months’ pay as severance. The company has also said that it will provide affected employees with career transition assistance, such as job search support, resume writing assistance, and interview coaching.

ALSO READ: Alibaba sells nearly half of its direct stake in Paytm at Rs 535.9 per share

In a statement, an Amazon India spokesperson said, “We are constantly reviewing our business to ensure we are well-positioned for the future and making the necessary changes to keep us competitive. As a result, we have made the difficult decision to let go of a small number of employees in India. We are committed to treating all affected employees with dignity, respect, and fairness, and we are providing them with a generous severance package and career transition assistance.”

This news comes as Amazon India continues to grow at a rapid pace, with the company investing heavily in its operations in the country. Amazon India has been expanding its footprint in India, with the company opening new fulfillment centers, delivery stations, and other facilities in recent years. The company also recently announced plans to invest $1 billion in India over the next five years to help accelerate the country’s digital economy.

ALSO READ: Budget 2023: What the middle class wants from this year’s Union Budget

The layoffs are a reminder of the tough business environment and the intense competition in the e-commerce space in India, where companies are investing heavily to acquire customers and expand their market share.

Many experts see this move as a positive one for the company, as it will help Amazon India to streamline its operations and become more efficient in the long-term. This could ultimately lead to better growth and profitability for the company in the Indian market, which is one of the fastest-growing e-commerce markets in the world.

Q1: How many employees will be affected by the layoffs?


Amazon has not yet announced the number of employees that will be affected by the layoffs, but it is believed to be a small percentage of the company’s overall workforce in India.

Q2: Will Amazon India provide any assistance to the employees who are being laid off?

Yes, Amazon India has announced that it will provide affected employees with career transition assistance, such as job search support, resume writing assistance, and interview coaching.