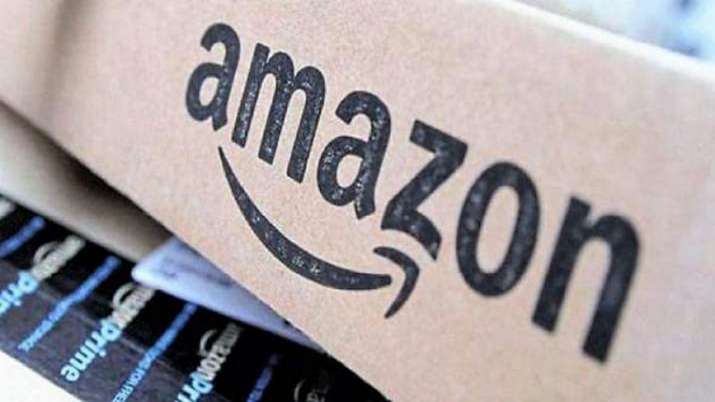 Amazon news: Tech giant, Amazon is set to raise its Prime subscription prices by up to a whopping 43 per cent in the UK and Europe from September this year — first such increase in the UK since 2014.

In an email to customers blaming “increased inflation and operating costs” for the hike, the e-commerce giant said that its annual Prime subscription will jump 20 per cent in the UK from 79 pounds to 95 pounds from September 15, reports The Verge.

Whether Amazon Prime will increase the subscription in India is yet to be seen, a country where it has over 22 million users and the company is rolling out a major redesign for Prime Video.

In France, the subscription has been hiked by 43 per cent from 49 euros per year to 69.90 euros. Amazon will also hike prices in Spain and Italy by 39 percent annually while Germany will see an annual 30 per cent rise.

Recently, the company hiked Prime costs in the US to $139 per year, up from the previous $119. Amazon Prime includes fast shipping, access to sales, and free movie/TV streaming in most markets.

Amazon is also increasing the monthly cost of Prime in European markets, by 1 pound or 1 euro per month. The price change announcement came before Amazon was set to post its Q2 earnings results on July 28.

ALSO READ | Amazon wanted to destroy us, they destroyed us: Future Retail to Supreme Court

Kroger is a safety stock that can withstand inflation, Jim Cramer says

7th Pay Commission: DA hike may not happen due to THIS reason | Personal Finance News