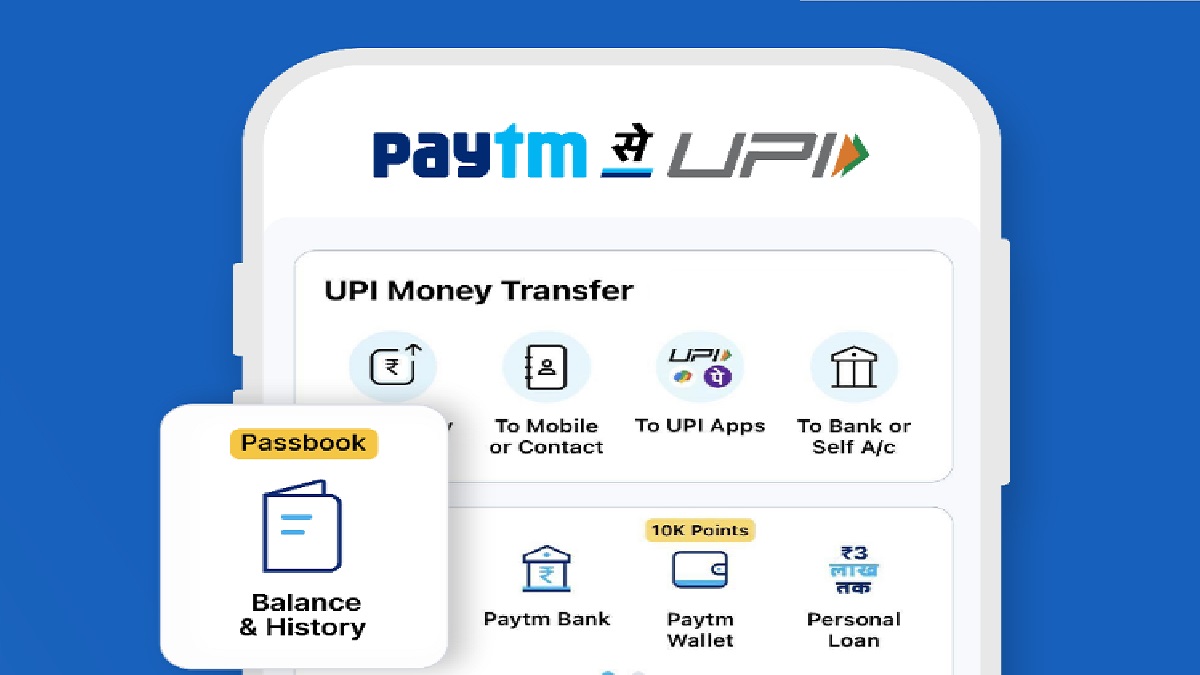 Chinese conglomerate Alibaba sold a 3.1 per cent stake – nearly half of its direct shareholding – in digital financial services firm One97 Communications (Paytm) in an indication of exiting the Indian market, sources said on Wednesday.

However, Alibaba group firm Ant Financial has not diluted its stake in Paytm and continues to hold 25 per cent of the company.

“There was a big movement in Paytm’s stock today as a block deal took place where 2,59,930 shares were sold at Rs 535.90 worth 13.93 crore rupees. Chinese group Alibaba is behind the deal, selling up to 3.1 per cent of its total equity of about 6 per cent,” a source closely watching the development at Paytm told PTI.

The development follows Alibaba’s stake sale in BigBasket and Zomato.

“Alibaba seems to be making an exit from India as it has sold shares in other investments,” the source said.

The company’s shares closed at Rs 542.25 apiece on the BSE. Paytm’s shares have been gaining after its associate Paytm Payments Bank received the RBI approval to appoint Surinder Chawla as its Managing Director and CEO.  Email queries sent to Alibaba and One97 Communications did not elicit any immediate reply.

According to a regulatory filing, One97 Communications Ltd, which operates Paytm, disbursed 3.7 million loans worth Rs 3,665 crore in December, up 330 per cent year-on-year.

“Our focus over the past few quarters continues to be on payment volumes that generate profitability for us, either through net payments margin or from direct upsell potential,” it said.

The Noida-headquartered firm, which is India’s biggest fintech player, provides loans to its customers and merchant partners in partnerships with non-banking finance companies (NBFCs) Clix Capital, Aditya Birla Finance, Piramal Finance, Fullerton India and Hero FinCorp. It earns a commission based on the loans it issues to Paytm postpaid users and merchants.

There has been an expansion in the company’s offline services as well. Paytm has currently 5.8 million merchants who have subscribed to its payment devices and are constantly paying for the services. There has been a 190 per cent of annual jump in the number of total devices deployed by Paytm from 2 million in Q3 FY22 to 5.8 million as of December 2022.

“With our subscription as a service model, the strong adoption of devices drives higher payment volumes and subscription revenues, while increasing the funnel for our merchant loan distribution,” it said.

Also Read: How to buy Paytm gift cards for great deals from the platfrom: Step-by-step guard