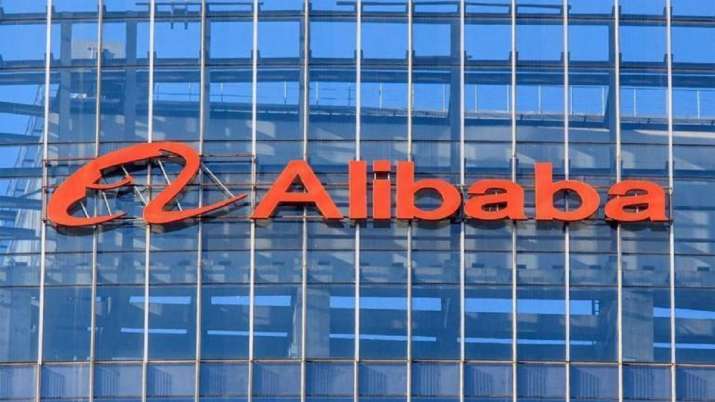 Chinese tech conglomerate Alibaba has bid goodbye to nearly 10,000 employees in an effort to cut expenses amid sluggish sales and a slowing economy in the country, the media reported on Saturday.

According to South China Morning Post, more than 9,241 employees left Hangzhou-based Alibaba during the June quarter, as the company trimmed its overall headcount to 245,700.

“That put the total decrease in employee numbers for Alibaba, owner of the South China Morning Post, to 13,616 over the six months to June, marking the firm’s first drop in payroll size since March 2016,” the report noted.

“The reduced payroll reflects Alibaba’s renewed efforts to cut expenses and drive up efficiency, as it faces continued regulatory pressure, sluggish consumption and a slowing economy in China, the world’s biggest e-commerce market,” the report noted.

Last month, reports surfaced that billionaire Jack Ma is planning to give up his control of Ant Group amid pressure from the government regulators.

According to a report in Wall Street Journal, the move is aimed at part of the fintech giant’s effort to move away from affiliate Alibaba Group Holding that is under immense scrutiny from the government.

Since last year, Chinese regulatory authorities have been cracking down harder on domestic tech giants like Alibaba and Ant Group to end their dominance in the internet sector.

According to the report, Ma could relinquish his control by transferring some of his voting power to other Ant officials, including Chief Executive Eric Jing.

Ma has controlled Ant since he carved its precursor assets out of Alibaba more than a decade ago.

Founded in 1999, Alibaba went through a major reshuffle when Ma passed the baton as CEO to Daniel Zhang in 2015 and further appointed him as Chairman in 2019.

NFL coaches are divided over whether to change overtime rules