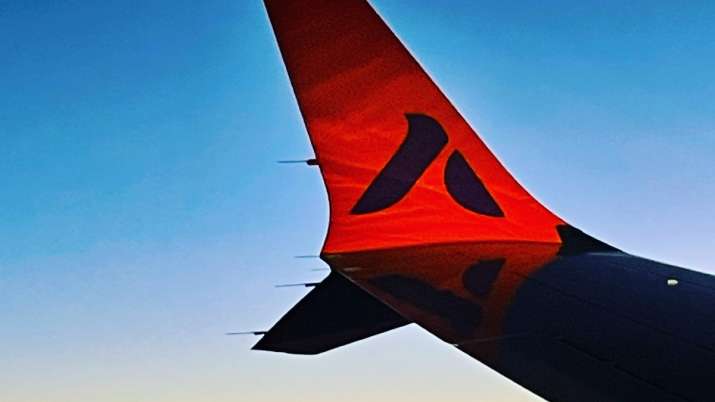 Akasa Air took to Twitter and informed, “We are pleased to announce the receipt of our Air Operator Certificate (AOC). This is a significant milestone, enabling us to open our flights for sale and leading to the start of commercial operations.”

The grant of the AOC marks the satisfactory completion of all regulatory and compliance requirements for the airline’s operational readiness, Akasa Air said in a statement.

The process concluded with the airline having successfully conducted a number of proving flights under the supervision of the DGCA (Directorate General of Civil Aviation), it added.

The airline, backed by Rakesh Jhunjhunwala, had taken delivery of its first Boeing 737 max aircraft in India on June 21.

“We are thankful to the Civil Aviation Ministry and the DGCA for their constructive guidance, active support and the highest levels of efficiency throughout the AOC process. We now look forward to opening our flights for sale, leading to the start of commercial operations by late July,” Vinay Dube, Founder-Chief Executive Officer of Akasa Air, said.

According to the airline, it will commence commercial operations later this month with two aircraft and subsequently add planes to its fleet every month.

By the end of the fiscal year 2022-23, the airline will have 18 aircraft and thereafter, will add 12-14 aircraft every 12 months. This will make up its order of 72 aircraft to be delivered over a period of five years, it said.