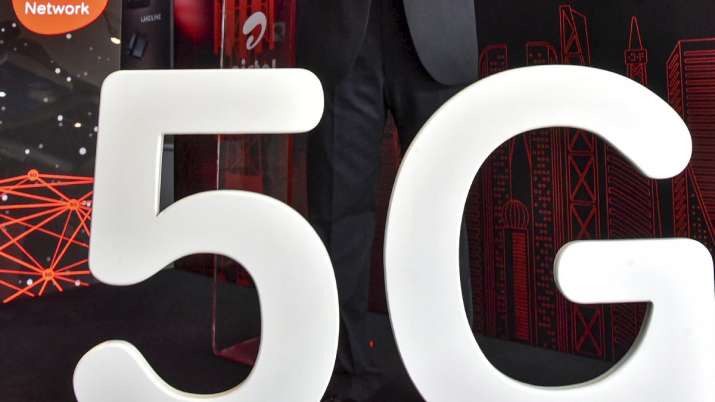 With this, Bharti Airtel has become the first company to launch 5G services in the country.

“When you (Prime Minister) will launch 5G today. 5G from Airtel will be available in 8 cities – Delhi, Mumbai, Varanasi, Bangalore and other cities,” Mittal said.

He also said that Airtel will roll out 5G services in several cities across the country by March 2023 and across India by March 2024.

According to a senior company official, Airtel 5G services will be available at existing 4G rates and a new tariff for 5G will be announced after some time.

The officer said the 5G services are also being launched in Chennai, Hyderabad and Siliguri.

“We need to install some equipment on mobile towers for 5G service. We are doing it gradually. As of today, the service will be available in the area close to towers where the equipment has been installed,” Sekhon added.

He said every day Airtel is adding new cities for 5G services and increasing penetration within cities.

“People need to have 5G phones to access the service, which is being launched today,” Sekhon said.

Bharti Airtel had placed the order for 5G gears with Ericsson, Nokia and Samsung immediately after the auctions were over. The Sunil Mittal-led firm recently acquired 19,867.8 MHZ spectrum in 900 MHz, 1800 MHz, 2100 MHz, 3300 MHz and 26 GHz bands, bolstering its spectrum holding.


ALSO READ | PM Modi launches 5G services: ‘People laughed at the idea of becoming Aatmanirbhar, but it has been done’