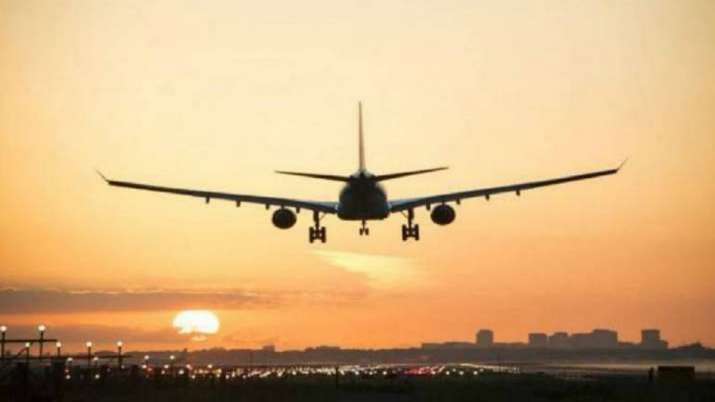 The airlines’ losses globally are expected to be down from USD 52 billion in 2021 to USD 9.7 billion this year and industry-wide profit should be on the horizon in 2023, Director General of IATA Willie Walsh said here on Monday. International Air Transport Association (IATA) represents some 290 airlines comprising 83 per cent of global air traffic.

Walsh, in his inaugural speech at the 78th annual general meeting of IATA here, said that while the outlook for airlines globally is positive, the business environment remains challenging. Listing all the challenges, he said inflation topped 9 per cent in the Organisation for Economic Cooperation and Development (OECD)- a group of 38 developed countries – in April.

“Our outlook expects (global) GDP to grow 3.4 per cent this year. Not bad but down on earlier forecasts,” Walsh noted. The World Bank expects energy prices to soar 50 per cent compared with 2021, he added. “Russia’s illegal invasion of Ukraine has destabilised globalisation, threatened the world’s food supply, and recreated a geopolitical divide not seen since the Cold War,” he said.

Fixing battered balance sheets of airlines carrying debts of USD 650 billion will be a monumental challenge, he said, adding that there is no way to sugarcoat the bitter economic and political realities the airlines face globally. “But the desire to travel and the necessity of moving goods are both solid.

Our industry is now leaner, tougher, and nimbler. Our latest analysis shows losses in 2021 close to USD 42 billion, a huge loss, but down from our earlier estimate of USD 52 billion,” Walsh said.“And we now believe that global losses will be cut further to USD 9.7 billion this year. Industry-wide profit should be on the horizon in 2023,” he said.

ALSO READ | Co-promoter Gangwal resigns from IndiGo board; will gradually reduce stake in airline over 5 years