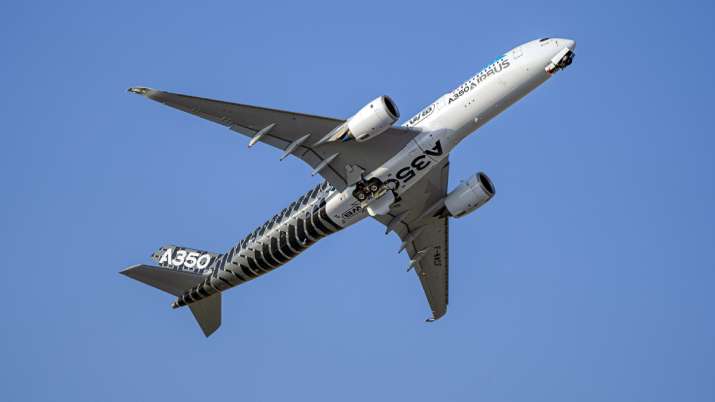 Air travel is likely to become costlier after the price of aviation turbine fuel (ATF), the fuel that helps aeroplanes fly, was on Thursday hiked by 16 per cent to an all-time high. This is the steepest ever hike in the price of jet fuel and comes at a time when international oil rates are hardening due to supply constraints.

ATF prices are revised on the 1st and 16th of every month based on the average of benchmark international rates. On Thursday, brent crude was trading at USD 119.16 per barrel — the highest in almost a decade. Brent is the world’s most popular crude oil benchmark.

The increase in jet fuel price will raise the operating cost for airlines. ATF makes up to 40 per cent of an airline’s operating cost.

Fuel rates have been on the rise globally due to supply concerns following Russia’s invasion of Ukraine and demand returning after being hit by the pandemic. India is 85 per cent dependent on imports to meet its oil needs.

READ MORE: Minimum 10-15% increase in airfares must due to ATF price increase: SpiceJet

How crude oil at $100 will affect India | Economy News

Roman Abramovich willing to listen to offers for Chelsea