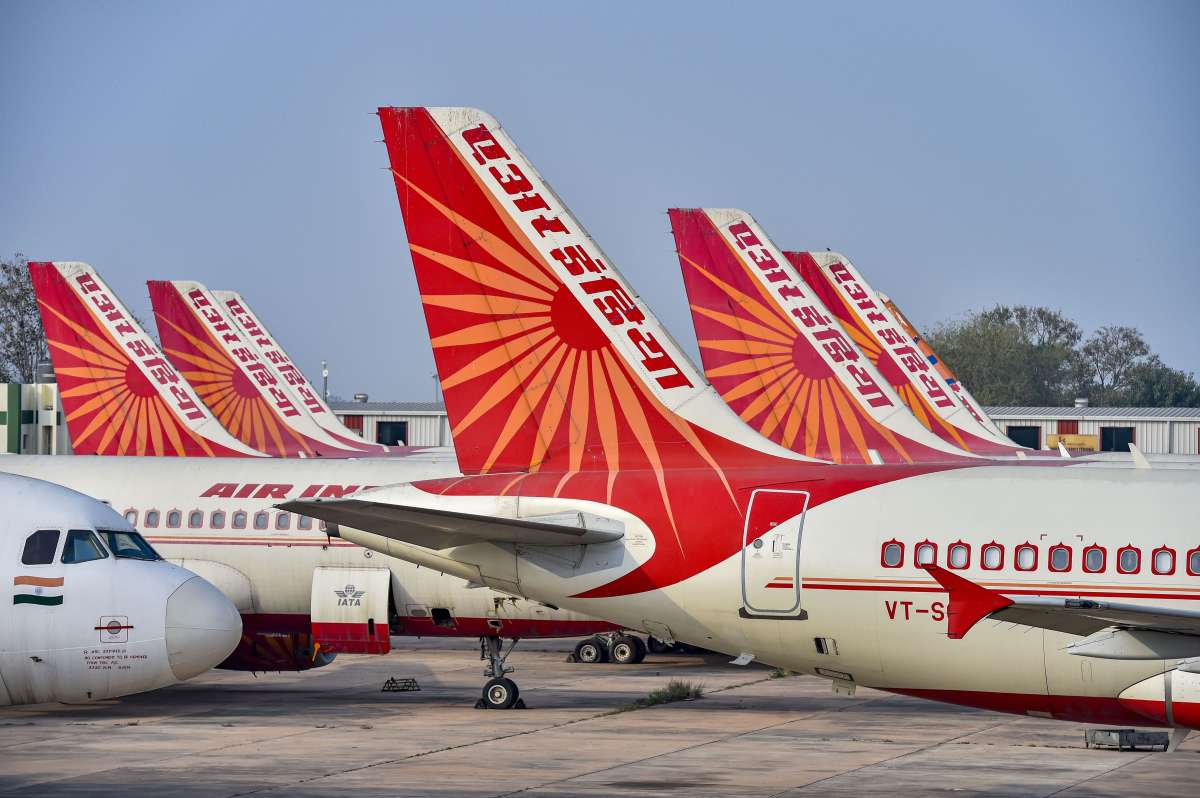 Air India said it continues to make progress in augmenting its fleet with newly-leased aircraft, and the return of existing aircraft to active service.

The international expansion comes at a time when Air India is grappling with the shortage of both cockpit and cabin crew.

Amid this shortage, the airline is looking to hire expat pilots and has also offered its cabin crew, who have opted to retire following the company’s Voluntary Retirement Scheme (VRS) scheme for its permanent employees earlier this year, to extend their service tenure by two months to January 31, 2023.

“A key element of our five-year transformation plan, Vihaan.AI, is to strengthen India’s global network, connecting India’s major cities with even more destinations. The introduction of these new non-stop flights to New York, Milan, Vienna, Copenhagen, Paris and Frankfurt, is another step in that journey, which will accelerate as our aircraft fleet expands,” said Campbell Wilson, CEO and MD, Air India.

Mumbai-New York service will complement the airline’s existing daily service from Delhi to New York and four weekly flights to Newark Liberty airport, it said, adding that this will take Air India’s India-US frequency to 47 non-stop flights per week.

To Europe, Air India will add four weekly Delhi-Milan route starting from February 1, and thrice-weekly flights on each of Delhi-Vienna and Delhi-Copenhagen commencing from February 18 and March 1, 2023 respectively, the airline added.

Besides, from Mumbai, new flights are also planned to Paris (three times/week) and Frankfurt (four times/week) starting next quarter, it said.

All these flights will be operated by Air India’s B787-8 Dreamliner aircraft featuring 18 Business Class and 238 Economy Class seats.


With the resumption of these flights, Air India said it will serve seven cities in Europe with 79 weekly non-stop flights – 48 to the UK and 31 to Continental Europe.

India doing better and in relative bright spot compared to others: IMF