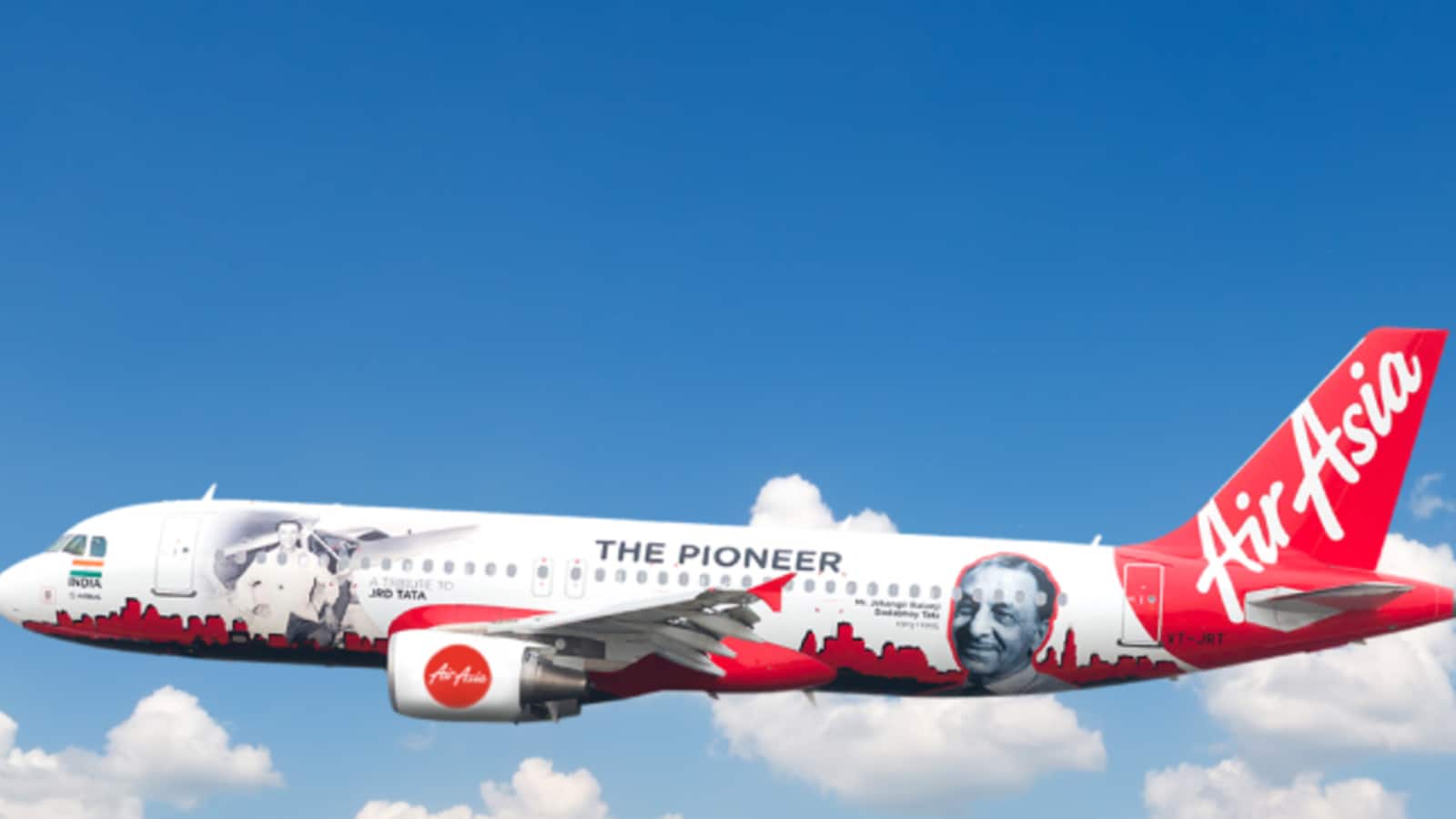 Tata group-owned Air India has proposed to acquire the entire stake in no-frills carrier AirAsia India. It has also sought approval from the Competition Commission of India for the proposed deal. Currently, Tata Sons holds 83.67 per cent of the equity share capital of Air Asia India, and the rest is held by AirAsia Investment Ltd (AAIL).

The proposed deal relates to Air India acquiring the entire equity share capital in AirAsia India, according to the CCI notification under Section 5(a)(i)(A) and 5(b)(i)(A) of the Competition Act, 2002. “The proposed combination will not lead to any change in the competitive landscape or cause any appreciable adverse effect on competition in India, irrespective of the manner in which the relevant markets are defined.”

The CCI notice said the proposed combination will not lead to any change in the competitive landscape or cause any appreciable adverse effect on competition in India, irrespective of the manner in which the relevant markets are defined. Tatas took over Air India and Air India Express in January this year.

The Tata group in October 2021 emerged as the winning bidder for loss-making Air India. It offered a bid of Rs 18,000 crore, comprising cash payment of Rs 2,700 crore and taking over the carrier’s debt worth Rs 15,300 crore. In January, the Tata group regained ownership of Air India.

AirAsia India in December 2021 informed that it has paid all its dues to the Airports Authority of India (AAI) and the airline was making all payments as per credit terms on due dates from September 2021. AirAsia India’s dues to the AAI increased from Rs 1.47 crore in January 2020 to Rs 3.58 crore in October 2021, as per AAI’s internal documents.

Jehangir Ratanji Dadabhoy (JRD) Tata founded the airline in 1932, which was called Tata Airlines then. In 1946, the aviation division of Tata Sons was listed as Air India and, in 1948, the Air India International was launched with flights to Europe. The international service was among the first public-private partnerships in India, with the government holding 49 per cent, the Tatas keeping 25 per cent and the public owning the rest. In 1953, Air India was nationalised.

Vehicle Scrappage policy to be applicable from April 1, all you need to know | Auto News

Investors Can Bid for India’s Largest IPO During Weekend