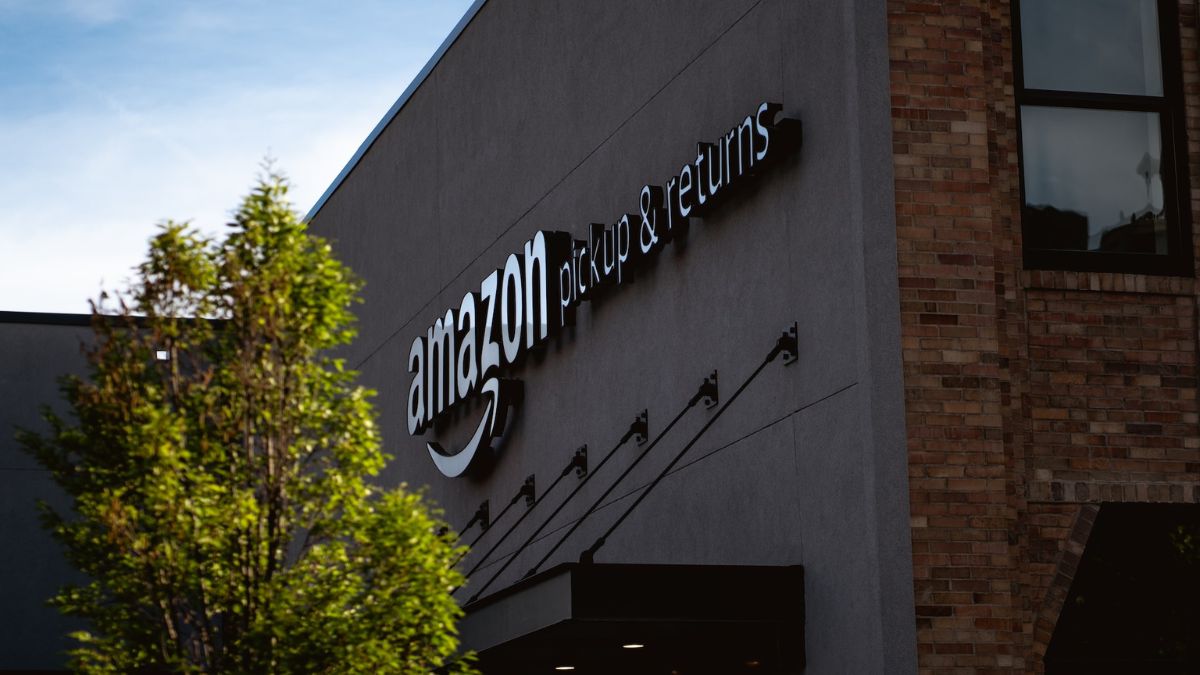 Amazon layoffs: As part of its plan to lay off 18,000 employees, the e-commerce giant Amazon will cut some jobs by the end of Wednesday in various countries including the United States, Canada and Costa Rica, reports said.

An update on the Worker Adjustment and Retraining Notification (WARN) website states that Amazon is laying off 2,300 workers in Seattle and Bellevue.

Amazon.com Chief Executive Andy Jassy stated earlier this month that the e-commerce and human resources divisions would be most affected by the reductions, which would affect about 6% of the company’s 300,000 corporate employees.

Reports suggest  that Amazon’s devices division, which includes the voice assistant Alexa, as well as its retail division and human resources, will be the most significantly impacted by the layoffs.

The number of layoffs is still a fluid target as each company completes its preparation and is likely to occur team by team rather than all at once.But if it maintains at approximately 10,000, it would represent roughly 3% of Amazon’s corporate staff and less than 1% of its more than 1.5 million global workforce, which is mainly made up of hourly workers. Companies must notify employees 60 days in advance of a mass layoff under US labour law.

The fact that Amazon is planning to make cuts during the crucial holiday shopping season, when the company has historically valued stability, demonstrates how Amazon is under pressure from the global economy to eliminate units that have been overstaffed or doing poorly for years.

ALSO READ: Tech industry in turmoil: Layoffs on the rise as companies struggle to stay afloat

The decision to lay off employees was announced by CEO Andy Jassy earlier this month. In an internal note, he said that because of the unstable economy and the company’s rapid hiring over the previous few years, annual planning had become increasingly challenging.

The layoffs are the most recent in the American technology sector, as businesses reduce their bloated personnel and trim costs to undo excesses from the epidemic era and be ready for a harsher global economy. Earlier on Wednesday, Microsoft MSFT.O announced it will slash approximately 10,000 positions and record a $1.2-billion charge.

Which are the most common reasons for layoffs?


There are a variety of options available to business owners instead of terminating their employees’ contracts. These include cost-cutting, workforce reduction, relocation, buyouts, and mergers.

Pan Am terror strike: Can compensation be taxed?