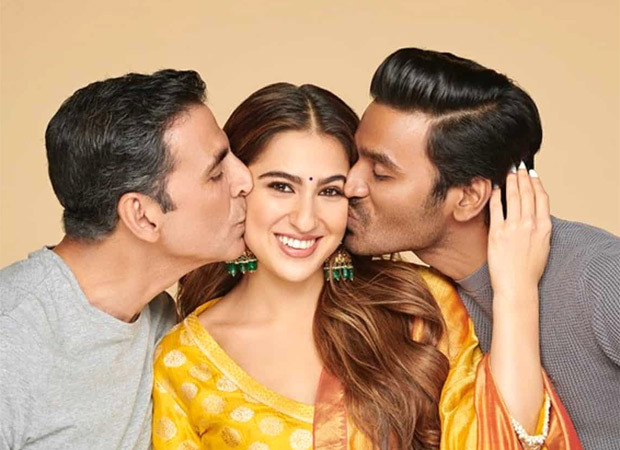 
Aanand L Rai’s upcoming directorial, Atrangi Re starring Akshay Kumar, Sara Ali Khan, and Dhanush, went on floors in Varanasi in March of last year. The team resumed the shoot of the film in Madurai in October 2020 and followed by a Delhi schedule. While production houses are on an announcement spree for theatrical releases, the makers of Atrangi Re have opted for digital release instead.

According to a tabloid, the makers have decided on a direct-to-digital release for the film – on Netflix. With back-to-back announcements of films since this past weekend after the Maharashtra government announced the re-opening of cinemas, major dates until next year has been booked for tentpole releases. Considering the slice-of-life drama isn’t a big-ticket release, the makers have decided on the digital premiere of the movie. They are completing the formalities for the same.

This marks the second OTT release of Akshay Kumar after Laxmmi, second for Sara Ali Khan post Coolie No. 1, and the same for Dhanush post Jagame Thandhiram. Meanwhile, Akshay’s next with Aanand L Rai, which is Raksha Bandhan, is set for theatrical release on August 11, 2022.

Directed by Aanand L Rai, Atrangi Re is presented by Bhushan Kumar’s T-Series, Colour Yellow Productions, and Cape of Good Films. The film is written by Himanshu Sharma. Music maestro AR Rahman has composed the album for the film with songs penned by Irshad Kamil. 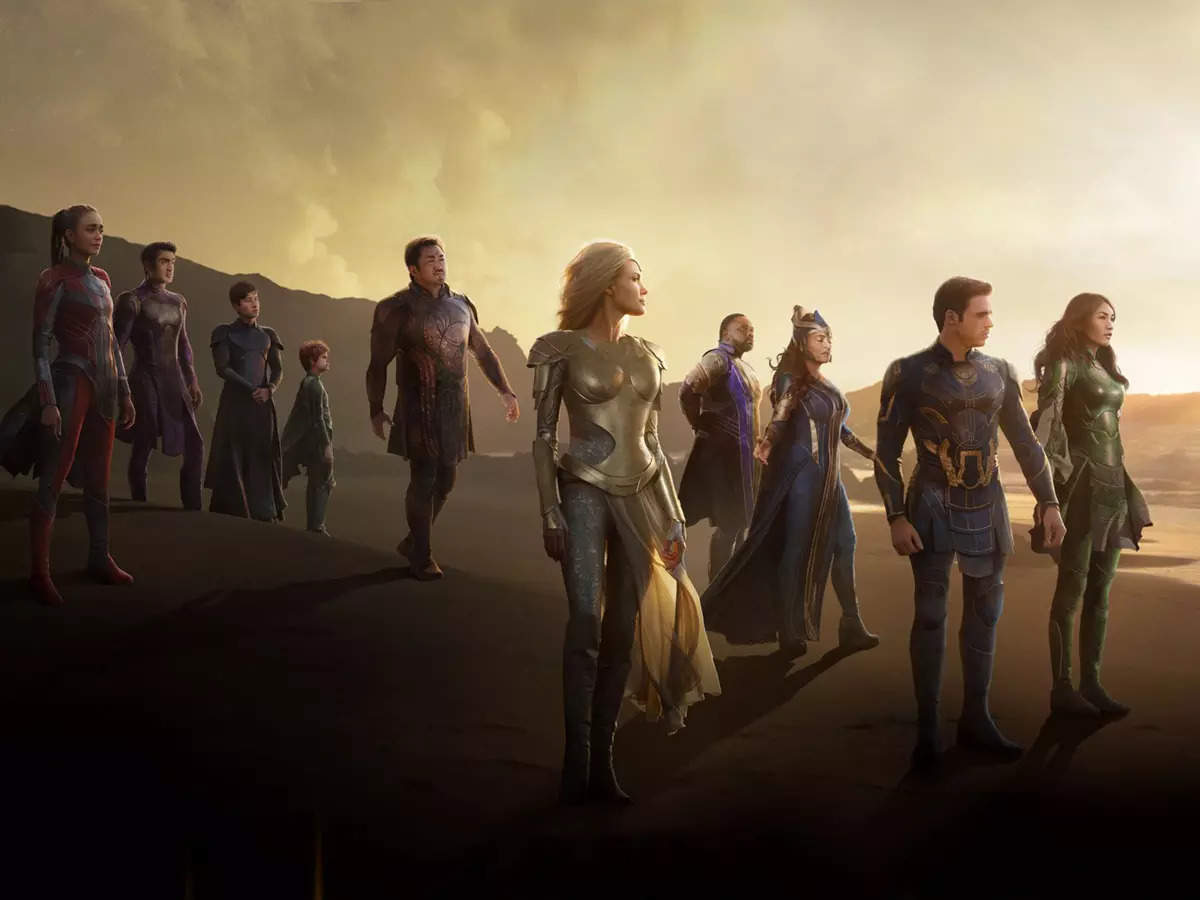 Marvel's Eternals: All you need to know