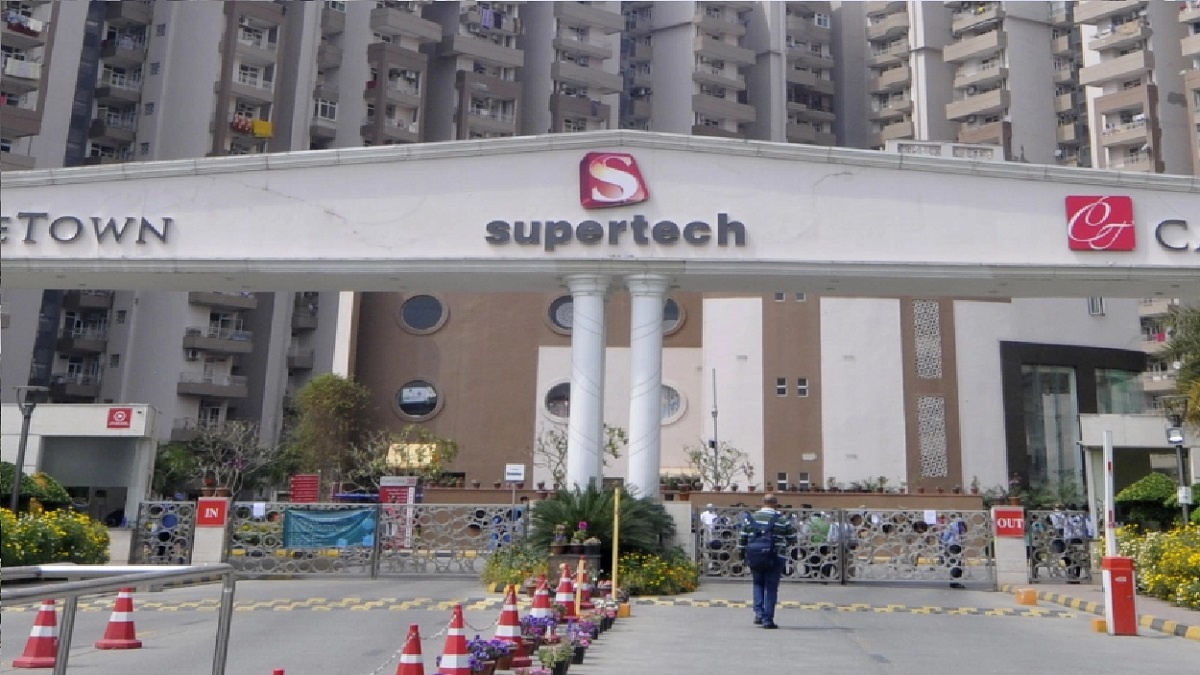 Supertech filed an appeal before the appellate tribunal challenging the National Company Law Tribunal’s (NCLT) ruling on March 25 this year, wherein it initiated insolvency proceedings against the company.


The matter is pending before NCLAT.

The status report, pertaining to 18 residential projects spread across Uttar Pradesh, Haryana and Uttarakhand, was submitted to NCLAT on May 31.

“As per the information received from the management, there are 148 towers/plots/Villas and approximately 10,000 houses where the possession has been offered but OC has not yet received,” the report said.

On a project-wise basis, owners have taken possession of 9,705 flats without Occupancy Certificates (OCs). Out of the 18 projects, Eco Village-I in Greater Noida (Uttar Pradesh) has the highest number of possessions without OCs at 3,171.

In the report, Goel said the “management has clarified that towers, where OC was applied but not yet received, were only offered for possession and all such towers had all applicable and valid no-objection certificates from respective authorities.”

“Also, management commented that the OCs were held with authorities due to outstanding dues payable by Supertech Limited, otherwise the towers were ready to be handed over,” the report said.

Supretech and Goel declined to comment. In August, the builder’s two 31-storey towers — Apex and Ciyane — in Noida were demolished following a Supreme Court order.

Not just Supertech, many other realtors in the Delhi-NCR (National Capital Region) have offered possession of flats without OCs due to various reasons.

“Builders take land on lease from the development authorities in Noida and Greater Noida. They construct the project but their lease amount remains unpaid. Due to this reason, development authorities don’t offer OCs till their dues are cleared,” Venket Rao, legal advisor to Uttar Pradesh Real Estate Regulatory Authority (RERA), said.

Rao, who also heads the law firm Intygrat, said that in many other cases, developers deviate from the sanctioned building plans and carry out illegal construction due to which the development authorities withhold the OCs.

According to legal experts, apart from adhering to the respective building plans, developers need to procure compliance certificates from other competent authorities, including with respect to fire safety and lift safety. In case, there is non-compliance, the OCs are withheld since there will also be concerns about safety of the structure and inadequate facilities, they added.

Local bodies in many states have introduced a provision of deemed completion if the authorities concerned don’t raise any objection to the developers’ request for OC maximum within three months from the date of application.

“It means that if the developer applies for completion and the development authority concerned doesn’t raise any objection for three months, even if the authority doesn’t issue an OC, it will be deemed to have obtained an OC,” a lawyer, associated with one of the development authorities, said on the condition of anonymity. “Deemed OC is a highly contentious issue legally. Also, the safety aspects of the building remain questionable”.

A home buyers’ association said that absence of an OC creates problems for a flat owner.

“The resale value of deemed OC flats is 25 per cent less than those with proper OCs. The buyer suffers as he or she cannot mortgage it for loan etc. The only purpose deemed OC serves is that it allows the buyer to legally occupy the physical possession of the flat,” Abhishek Kumar, President of the Noida Extension Flat Owners Welfare Association (NEFOWA) said.

He also claimed that the number of such flats in Noida could be between 50,000 to 1 lakh.