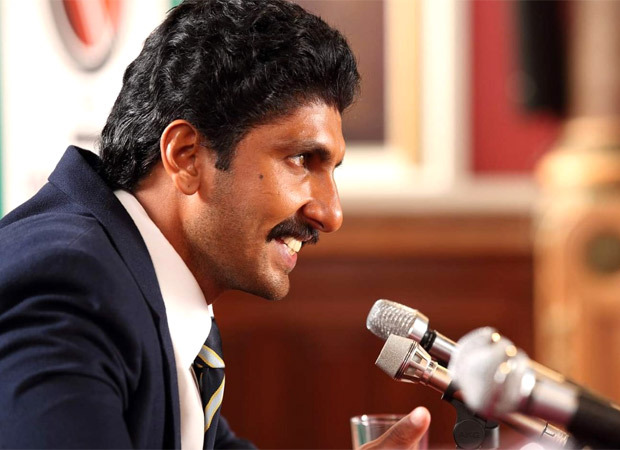 After Gully Boy (2019), Ranveer Singh is now set to score another Rs. 100 Crore Club film with 83. Of course expectations were much higher for the film. At the very least one was looking at the Kabir Khan directed film to go past the Rs. 150 crores mark and Rs. 175-200 crores total would have allowed it to be a theatrical success as well. Though that won’t happen, at least a century would be scored by 83.

This has been made possible by the good jump that the film has seen on Saturday, what with Rs. 7.73 crores coming in. With the kind of opening day that the film has scored (Rs. 12.64 crores), a number like this on the 9th day was definitely not coming. After all, the start was not quite in line with either the expectations or the merits of the film. However, the film has been somewhat bringing on footfalls with Rs. 83.96 crores coming in and though that won’t really change the eventual box office verdict, at least it’s not going down without a fight.

83 is still the highest collecting film of the day despite the phenomenal rise in numbers for Pushpa (Hindi) and continued footfalls for Spider-Man: No Way Home. Now if only the film would have registered very good numbers in the first week then collections like the ones coming in the second weekend would have only added on to its fortunes and allowed it to be a theatrical success.