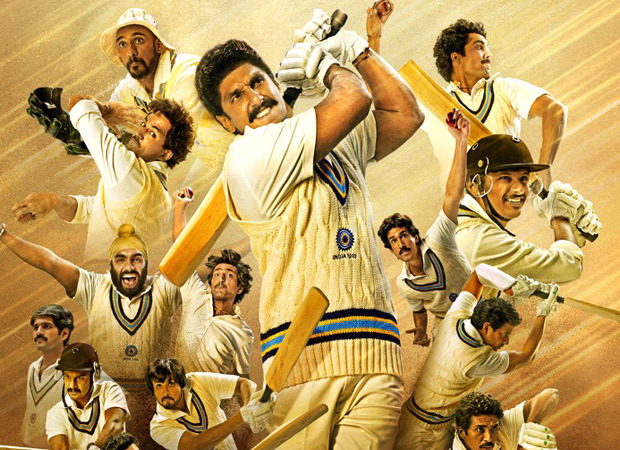 The Ranveer Singh starrer 83 released last week to a good response from the critics, however the Kabir Khan directorial met with a mixed response from the audience. Based on India’s iconic win at the 1983 World Cup the film was expected to open with a bang. But the low key promotions and stiff competition led to a rather underwhelming opening. In the overseas market as well 83 which faced competition from the Hollywood release Spider-Man: No Way Home opened on a decent note.

In this box office report we take a look at the opening weekend collections of 83 while comparing the same to previous Bollywood releases of 2021 that have made a mark at the overseas box office. Collecting 3.48 mil. USD, 83 managed to surpass the collections of the Akshay Kumar starrer Sooryavanshi that collected 3.29 mil. USD to become the highest opening weekend grosser of 2021 in the overseas markets.

As of now, 83 continues to run in theatres, however the less than expected rise in collection figures over its opening weekend will go a long way in affecting the film’s overall business. Despite this, 83 is expected to be one of the biggest money spinners of the year.

“My decision to debut on TV with The Big Picture has nothing to do with theatres being shut”, says Ranveer Singh : Bollywood News