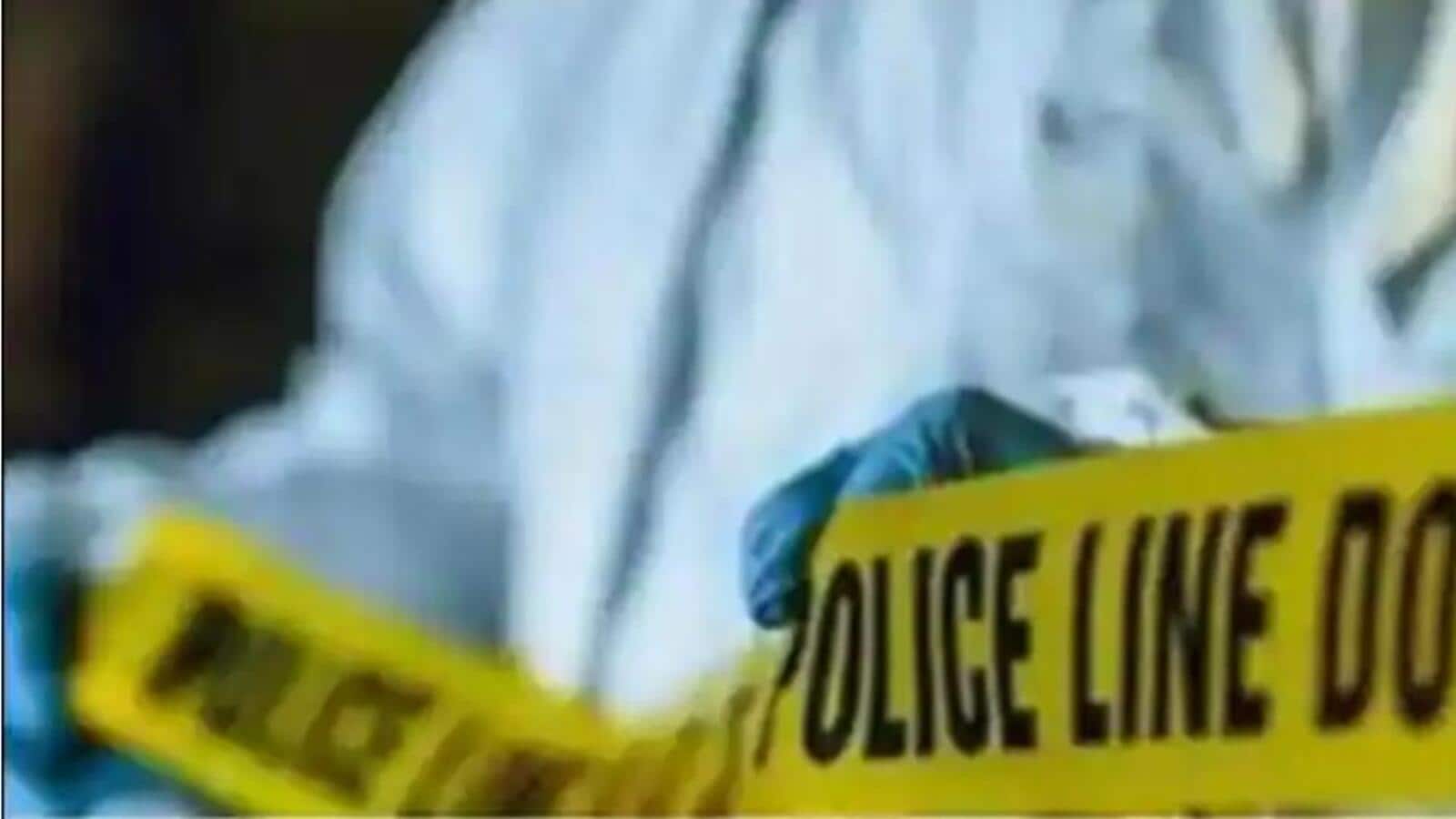 PATNA: Police in Bihar’s Buxar on Thursday claimed to have solved the murder of a 40-year-old schoolteacher, who was the main witness to his brother’s killing, and arrested eight people. Four pistols, 12 live cartridges, five cell phones, and a bike used for the crime were recovered from the accused.

Chitranjan was accused of murdering Khunti, a former village head and Bahujan Samaj Party leader, and attacking his son Yashwant Yadav in 2018 over some land dispute. In retaliation, Chitranjan was shot dead.

Saroj Singh refused to turn hostile in the trial of his brother’s murder. “Neeraj Yadav and Neeraj Singh, who were recently released from the Buxar central jail, were hired to eliminate the schoolteacher on a contract of ₹3 lakh,” said Niraj Kumar Singh. He added Yashwant Yadav’s brother provided them ₹70,000 as advance

Covid-19: Bihar to revoke all restrictions from February 14 as cases dip