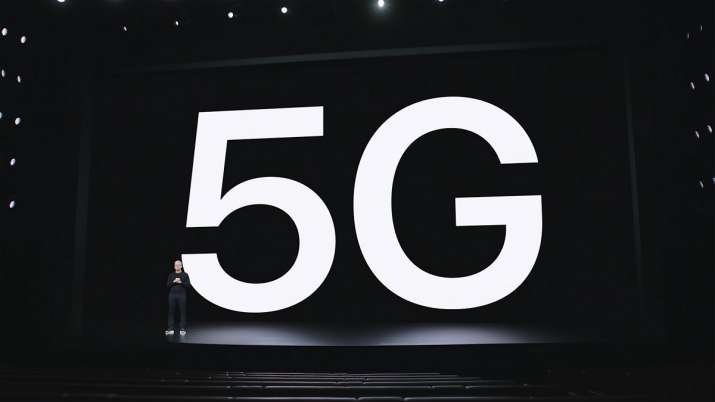 5G spectrum auction: After a better-than-expected response from players on an opening day, the 5G spectrum auctions entered the second day on Wednesday, with the fifth round of bidding currently underway. Firms run by tycoons Mukesh Ambani, Sunil Bharti Mittal and Gautam Adani as well as Vodafone Idea had put in bids of about Rs 1.45 lakh crore to buy fifth-generation (5G) airwaves on Tuesday.

Telecom Minister Ashwini Vaishnaw said the response on the first day exceeded all expectations and will surpass the record of 2015 when revenue collection from auction stood at Rs 1.09 lakh crore.

Notably, even the 700 MHz band, which had not seen any takers in the 2016 and 2021 auctions, received bids this time. As per information put out by the Telecom Department, in the coveted 700 MHz bands, provisional bids worth Rs 39,270 crore were received on day one of the auction, market watchers said.

The day-two of the bidding process began at 10 AM and it is widely expected to conclude much ahead of the scheduled closing time of 6 PM. Sources said the fifth round of bidding is currently underway.

India’s first auction of 5G spectrum, which would power ultra-high data speeds, is currently on. A total 72 GHz (gigahertz) of radiowaves worth at least Rs 4.3 lakh crore is up for bidding across multiple bands.

The 5G spectrum offers ultra-high speeds (about 10 times faster than 4G), lag-free connectivity, and can enable billions of connected devices to share data in real-time.

In addition to powering ultra-low latency connections, which allow downloading full-length high-quality video or movie to a mobile device in a matter of seconds (even in crowded areas), 5G would enable solutions such as e-health, connected vehicles, more immersive augmented reality and metaverse experiences, life-saving use cases, and advanced mobile cloud gaming among others.

The government will allocate the spectrum in record time and 5G services are expected to be rolled out by September.

from yachts to the United Nations