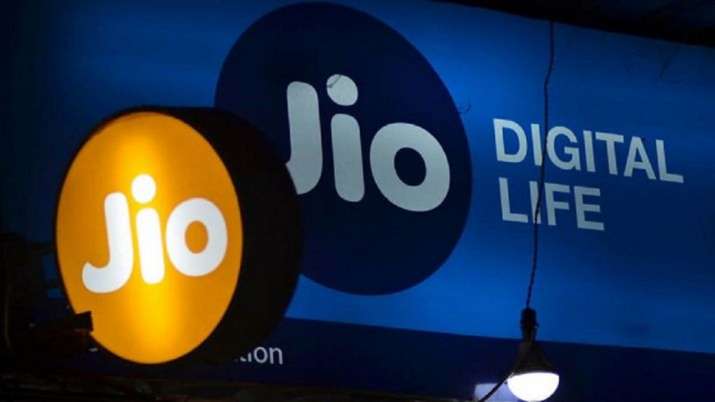 5G Network: After buying spectrum worth Rs 88,078 crore in the auctions, Reliance Jio on Monday said it is gearing up to roll out an advanced 5G network to make India a global leader in digital connectivity and solutions.

The company emphasised that it is fully ready for 5G rollout in the shortest period of time, backed by nationwide fibre presence, an all-IP network with no legacy infrastructure, an indigenous 5G stack and strong global partnerships across the technology ecosystem.

Akash M Ambani, Chairman of Reliance Jio Infocomm, said the company is set to lead India’s march into the 5G era and added “we will celebrate ‘Azadi ka Amrit Mahotsav’ with a pan India 5G rollout”.

“Jio is committed to offering world-class, affordable 5G and 5G-enabled services. We will provide services, platforms and solutions that will accelerate India’s digital revolution, especially in crucial sectors like education, healthcare, agriculture, manufacturing and e-governance…,” Ambani said in a statement.

“The acquisition of the right to use this spectrum will enable Jio to build the world’s most advanced 5G network and further strengthen India’s global leadership in wireless broadband connectivity,” the company statement said.

Jio highlighted that it created multiple world records during its rollout of the largest 4G network in the shortest period of time, and added “Jio will now raise the bar even further with its 5G services”.

Jio’s 5G solution is “made in India, by Indians and to suit the need of every Indian”.

“With its unmatched 700 MHz spectrum footprint, Jio will be the only operator providing pan-India true 5G services with faster speeds, lower latency and massive connectivity,” the Jio statement claimed.

According to sources, Jio has bought spectrum worth Rs 39,270 crore in the coveted 700 MHz bands, and radiowaves worth Rs 1,050 crore for spectrum in the 800 MHz band.

The company meanwhile said its total annual payment for spectrum bought across multiple bands adds up to Rs 7,877 crore.

“Through this acquisition, Jio’s total owned spectrum footprint has increased significantly to 26,772 MHz (uplink + downlink), which is the highest in India,” the company said.

India’s biggest ever auction of telecom spectrum received a record Rs 1.5 lakh crore of bids, with Mukesh Ambani’s Jio cornering nearly half of all the airwaves sold with an Rs 88,078 crore bid.

Richest Indian Gautam Adani’s group, whose entry in the auction was billed by some as another flash point in the rivalry with Ambani, paid Rs 212 crore for 400 MHz, or less than one per cent of all spectrum sold, in a band that is not used for offering public telephony services.

Use extra cash to invest or to pay off debt? Here are some options