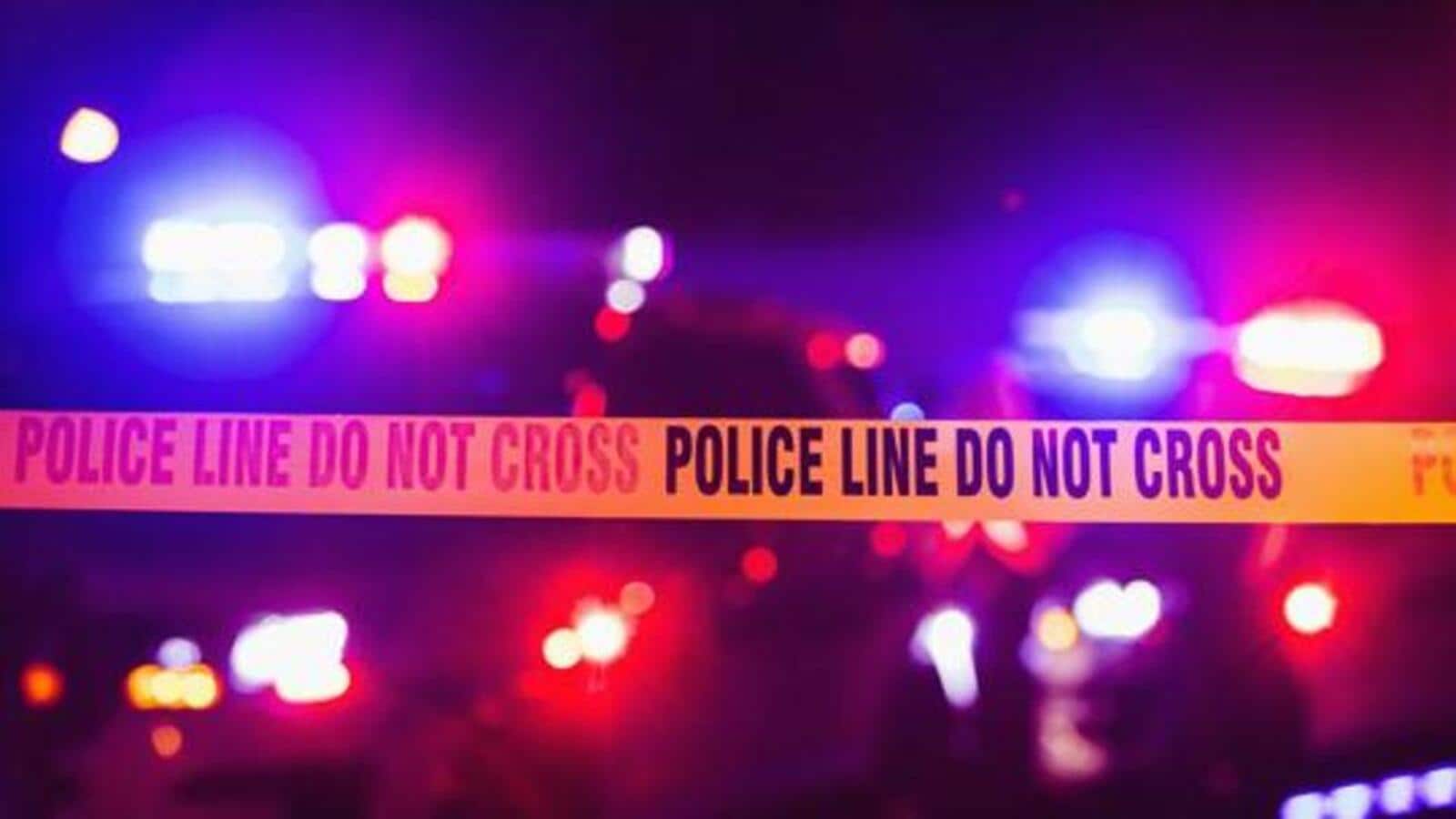 BHOPAL: The Ujjain district administration has demolished the houses of three men accused of killing a 20-year-old man who approached the police on December 6 to complain that they were harassing his sister, a district official said on Thursday.

“The houses of the three accused have been demolished for illegal construction on government land,” said Ujjain sub-divisional magistrate Kalyani Pandey. “We are identifying the houses of other accused too’, she added.

The demolitions were carried out after the deceased’s family members and local Vishwa Hindu Parishad (VHP) activists staged a demonstration outside the office of Ujjain’s municipal corporation that the civic body also takes stringent action against the accused.

Five persons including a minor were arrested for the murder and sexual harassment. Police identified the four adults as Saddam, 22, Salman Yasin, 21, Irsraq Khan, 20 and Usman, Jishan.

Ujjain superintendent of police (SP) Satendra Shukla said the victim and his family were at the Kartik fair in the district on Tuesday night when some people “made an obscene comment about his sister”.

“The man and his family members opposed it and complained to the police. When the family members were registering their statement with the police, the accused came and started thrashing the man. One of the accused attacked the man with a sharp-edged weapon. He died on the spot,” said Shukla added.

Row over prayers for ‘god of Ayurveda’ in MP medical colleges