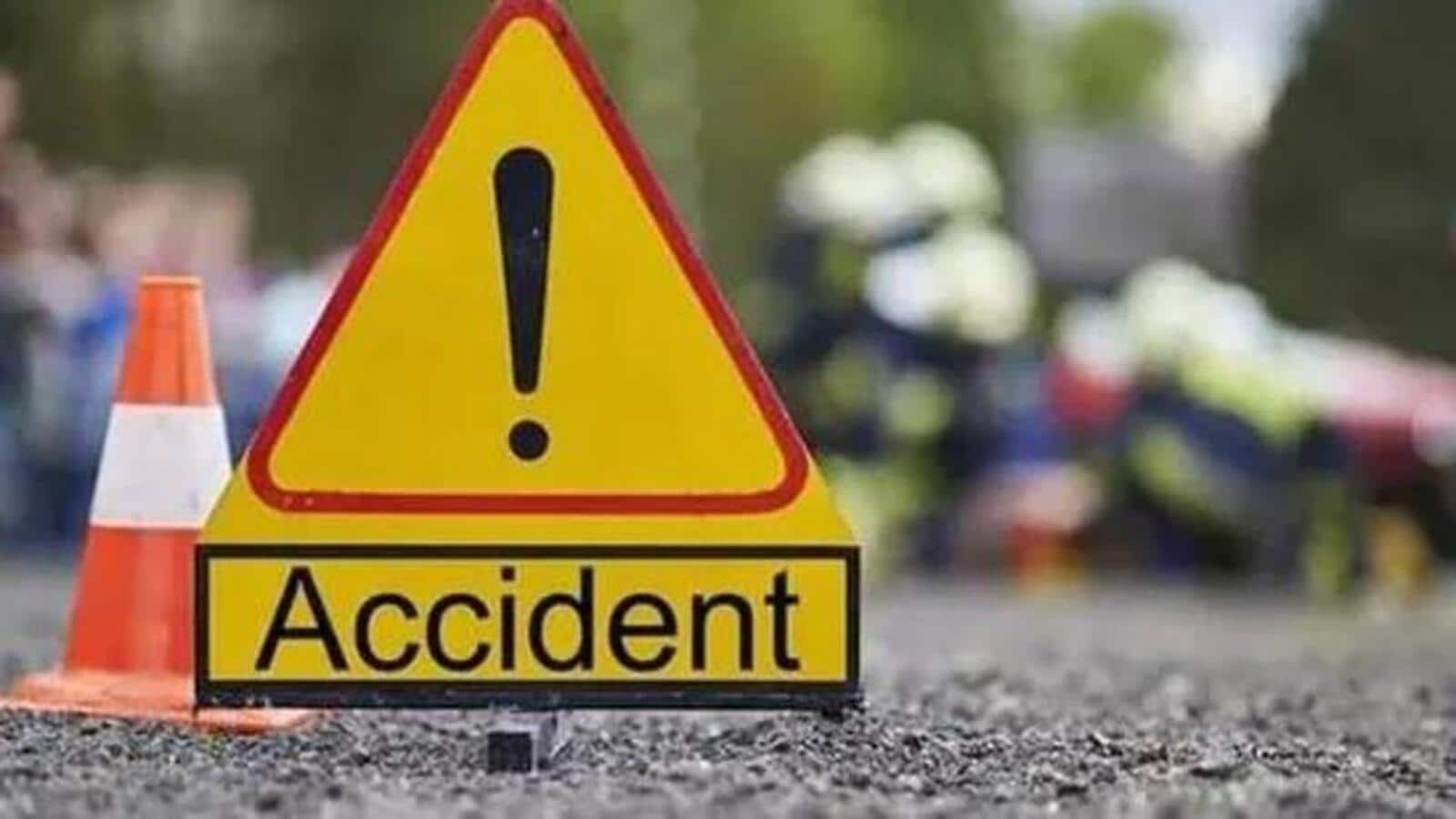 At least 40 people were injured in a head on collision of two buses in Madhya Pradesh’s Khandwa district on Thursday morning, said police.

The injured were rushed to the district hospital where they are undergoing treatment, and the condition of 10 are stated to be serious.

Khandwa district collector Anoop Kumar said, “Both the buses overturned after the collision. There were more than 70 passengers in both the buses. The buses collided near village Rajur on Thursday morning.

Some school students, who were travelling in the bus, were also injured.

MP govt to carry out organic farming along Narmada river