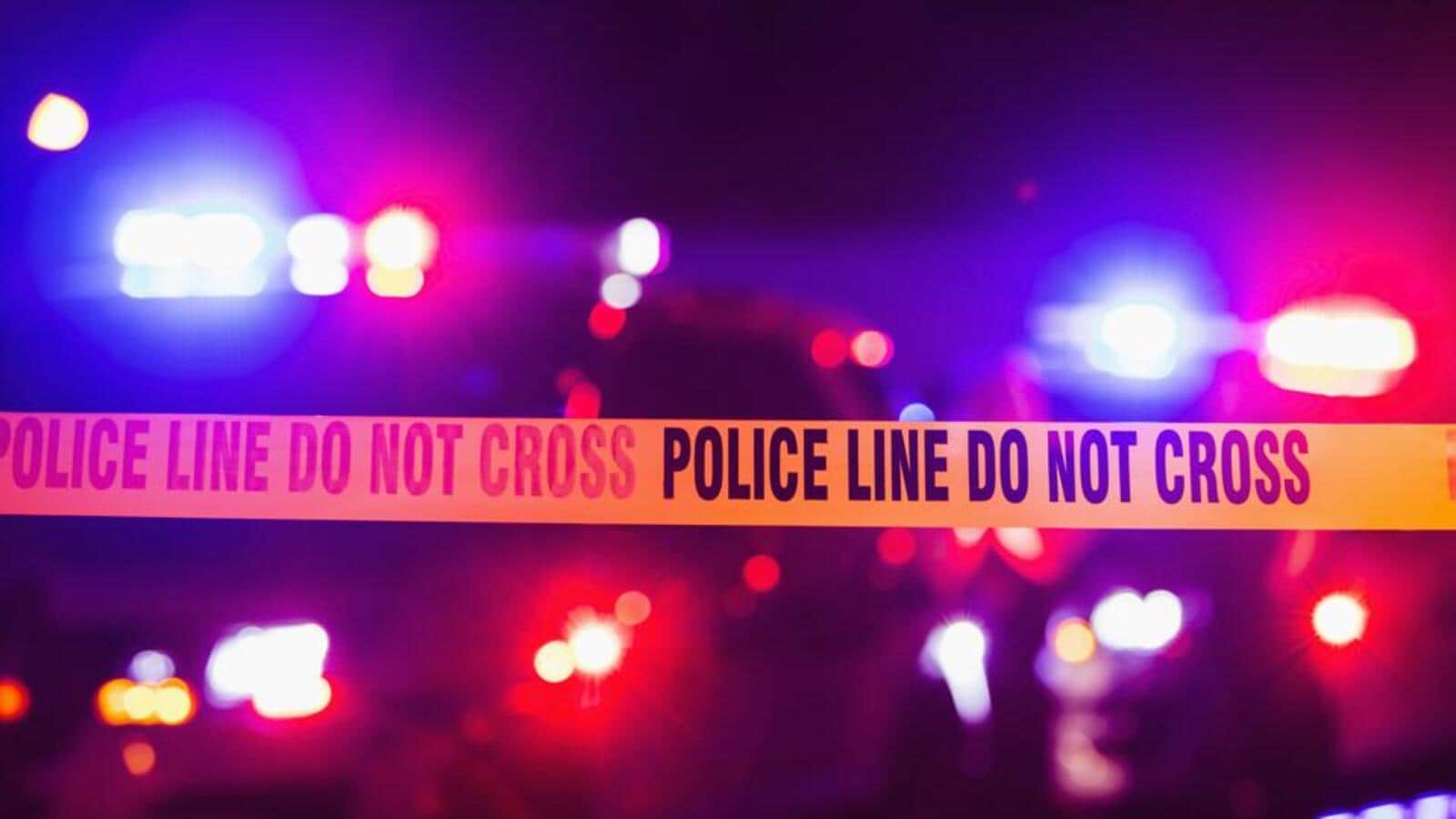 Khandwa: Four persons including three minors aged 16 have been booked for allegedly attempting to sodomise a young boy living in the neighbourbood in Madhya Pradesh’s Khandwa district, police said.

The only adult among the four, an 18-year-old, has been arrested. The other three have been detained and produced before the juvenile board.

Parents of the accused alleged they were innocent and their children were only playing with the eight-year-old boy when the survivor’s grandfather saw them.

Khandwa superintendent of police (SP) Vivek Singh said, ”The eight-year-old boy was playing outside his home when the boys took him to a room. They were allegedly attempting unnatural sex but the grandfather of the victim reached the spot and saved the boy. He later reported the incident to Moghat police.”

The grandfather said he was at his shop when some children from the locality told him that his grandson had been taken to a room by the accused. “I immediately reached the spot. The accused had removed the clothes of my grandson. I saved my grandson and informed the police.”

Chlorine gas leaks from cylinder in Bhopal, efforts on to control leakage