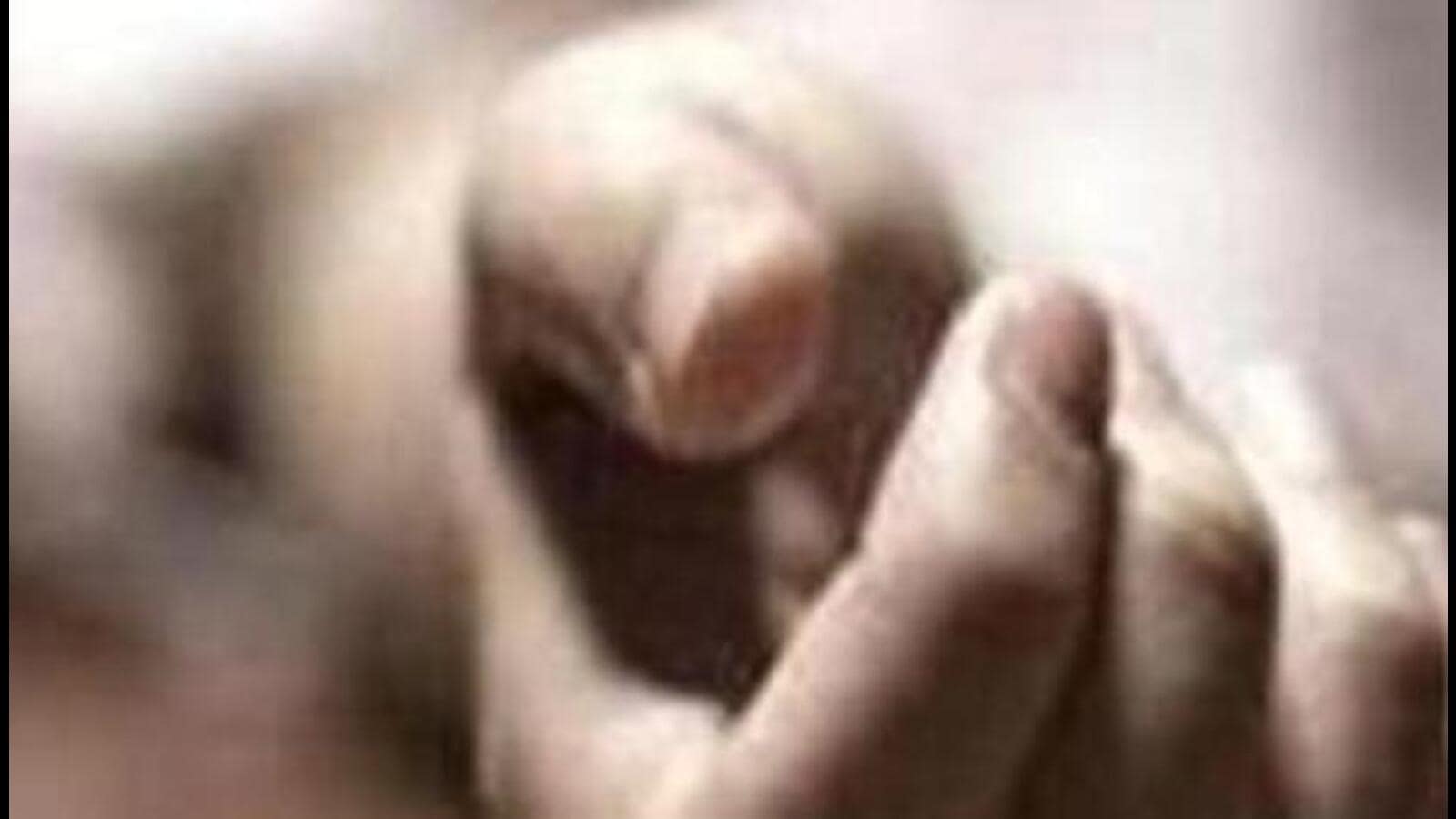 Three guards have been murdered in an identical manner over three days in Madhya Pradesh’s Sagar district prompting police to form 10 teams to establish whether the killings are linked and to arrest the accused. Police have released a sketch of a suspect and were also probing a possible link between the three murders with the killing of another guard in May.

Additional police superintendent Vikram Singh Kushwaha said they have not yet found any link except the pattern as the targets have been guards. “The deaths of Kalyan Lodhi and Shambhu Saran Dubey are clearly linked as police found the mobile phone of Lodhi from the murder scene of Dubey.”

Police have zeroed in on a suspect seen roaming wearing a shirt and a half pant through CCTV footage.