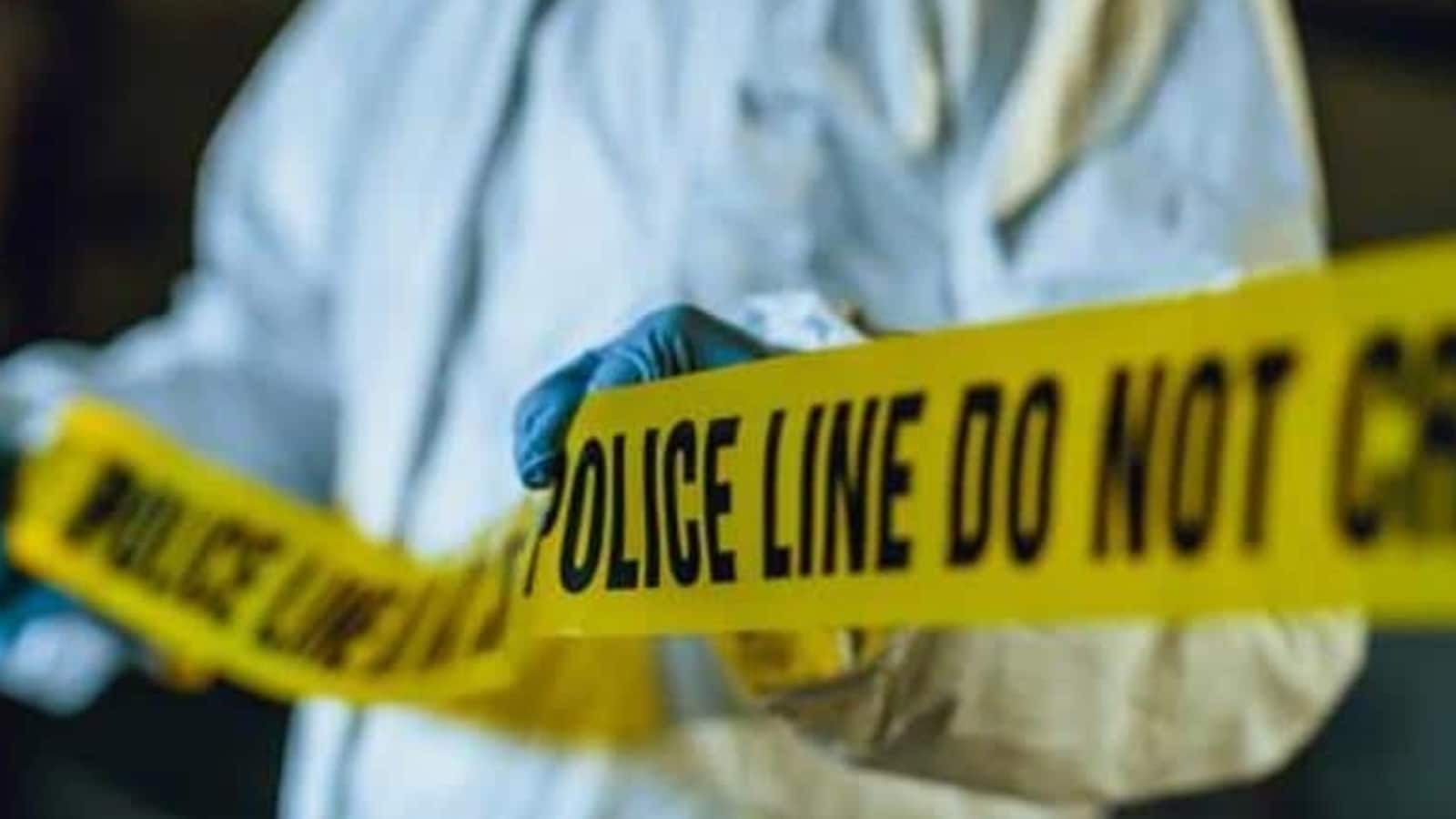 Three police personnel were killed in Madhya Pradesh’s Guna district early Saturday after some poachers opened fire at them. Chief minister Shivraj Singh Chouhan said that strictest action will be taken against the accused to “set an example” in the times to come.

“Our police personnel were martyred while tracing poachers in Guna. Such action will be taken against the criminals that will set an example in history. The perpetrators have almost been identified. The probe is going on. Police force has been sent. Criminals will not escape at any cost,” he told news agency ANI.

“We won’t let their sacrifice go in vain. Their families will be given ₹1 crore, and one member of the family will be given a government job,” he said. “We will pay them last respects. Also, we have removed the Gwalior IG because of the delay in reaching the site,” the chief minister stressed.

Posting a video statement on Twitter, the state’s home minister Narottam Mishra said, “In the Aaron Police station of Guna district, police received a tip-off about the presence of 7-8 miscreants who were on motorcycles. After the police surrounded them from all sides, the miscreants started firing at them, in which three police personnel were killed.”

A report by news agency PTI said that the police had gone to the location following reports about four deer of rare species being killed by miscreants.

The Madhya Pradesh home minister assured strict action against the miscreants and added that chief minister Chouhan is monitoring the situation.

“The incident is saddening and heartbreaking. Instructions have been given to take strict action against the criminals which will set an example,” Mishra tweeted.

Chief minister Chouhan held a high-level meeting over the incident. The meeting was tattended by the chief secretary, home minister Mishra and the state’s Director General of Police (DGP) among others, the official added.

Disquiet in Madhya Pradesh over demolitions without due process