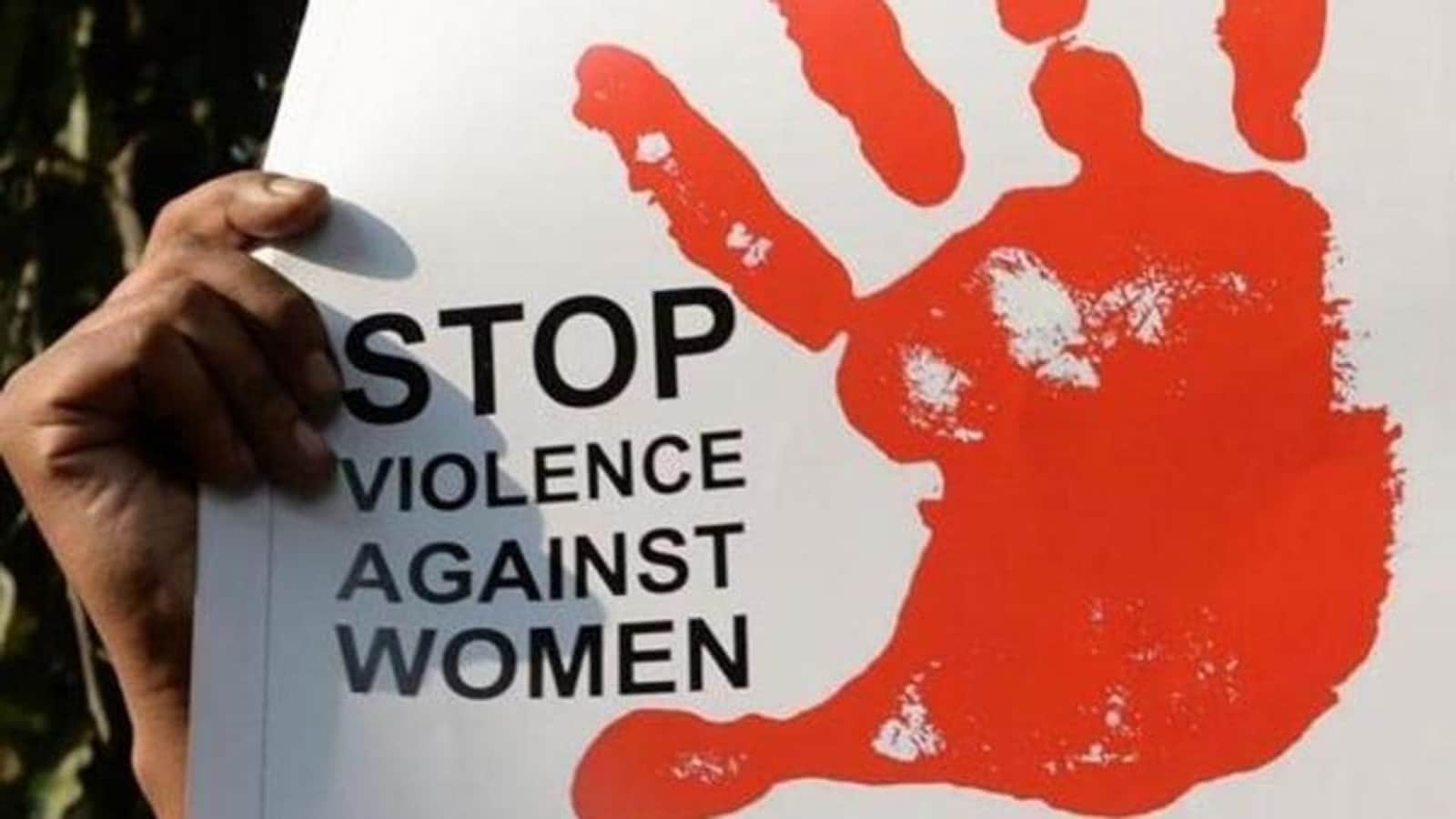 A 16-year-old girl was allegedly beaten up by four men and two minors, and gang-raped, leading to her hospitalisation, in a shocking incident that has emerged from Madhya Pradesh. The state police have so far held three of the six accused in the case and the district administration is carrying out a demolition of the ‘illegal’ buildings linked to them. The BJP-led governments have been resorting to the bulldozer move against those accused in crimes in many states.

The incident occurred on Saturday, under the limits of the Naigarhi police station area, about 70km from the Rewa district headquarters, additional superintendent of police (ASP) Anil Sonkar told news agency PTI. According to the PTI report, the victim had gone to a temple with a male friend Saturday afternoon. The duo was chatting when the six accused – including the two minors – arrived at the spot, Sonkar said. They picked her up, dragged the girl in front of her friend and took her to a spot near a water body.

The complainant told the police that the girl and her friend begged to spare them but the accused did not relent. “After raping the girl, they thrashed her and took away her mobile phone and anklet,” Sonkar said, adding that they also threatened her before fleeing the scene. “Three accused have been arrested while a hunt is on to trace others,” the police officer said. The girl was rushed to a hospital as her health deteriorated.

Meanwhile, a video was shared by ANI showing a demolition drive taken out by the district administration to raze an “illegal” house of the three accused. The police said the same treatment would be meted out to the three others who were involved in the crime.

#WATCH | MP: Bulldozer demolishes the house of the 3 arrested accused in the Rewa gang rape case. The search is also on for the other 3 accused in the case, the administrative is locating their assets, after which action will also be taken on their homes: ASP Anil Sonkar, Rewa pic.twitter.com/gvJhDbvKtr

“The search is also on for the other three accused in the case, the administration is locating their assets, after which action will also be taken on their homes,” Sonkar told media persons.

An FIR was registered under sections 376 (d) (gangrape), 395 (dacoity), and 506 (criminal intimidation) of the Indian Penal Code (IPC), and the Protection of Children from Sexual Offences (POCSO) Act.