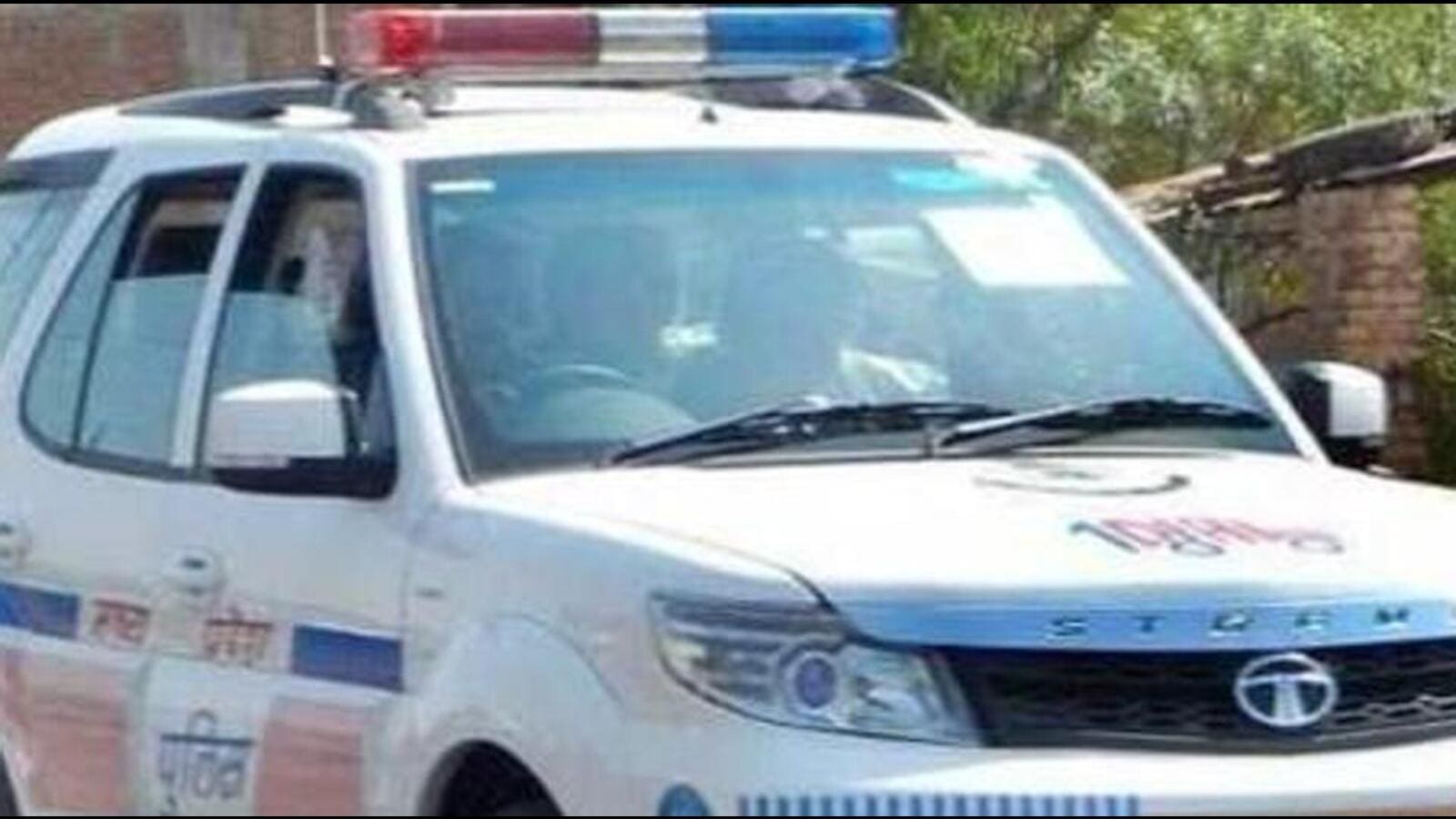 The driver of the police vehicle was injured. Chief minister Shivraj Singh Chouhan announced ex-gratia of ₹1 crore for the next kin of the deceased.

BHOPAL: Three police personnel were shot dead and one driver was injured in an attack by blackbuck poachers in a forest in the Guna district of Madhya Pradesh in the wee hours on Saturday, said police.

A poacher who was identified as Naushad Mewati was also killed in the incident.

“The police got information of poaching of blackbuck in the forest of Aron in Guna. When police personnel reached the spot, the poachers, who were on motorbikes, started firing,” said Guna superintendent of police, Rajeev Mishra.

Home minister Narottam Mishra said strict action will be taken against the criminals.

Leader of opposition in the state assembly Govind Singh demanded resignation of the home minister for failing in maintaining the law and order.

Chief minister Shivraj Singh Chouhan announced ex-gratia of ₹1 crore for the next kin of the deceased.

At Narmada Jayanti fest, an effort to showcase ink between tribals and Lord Ram