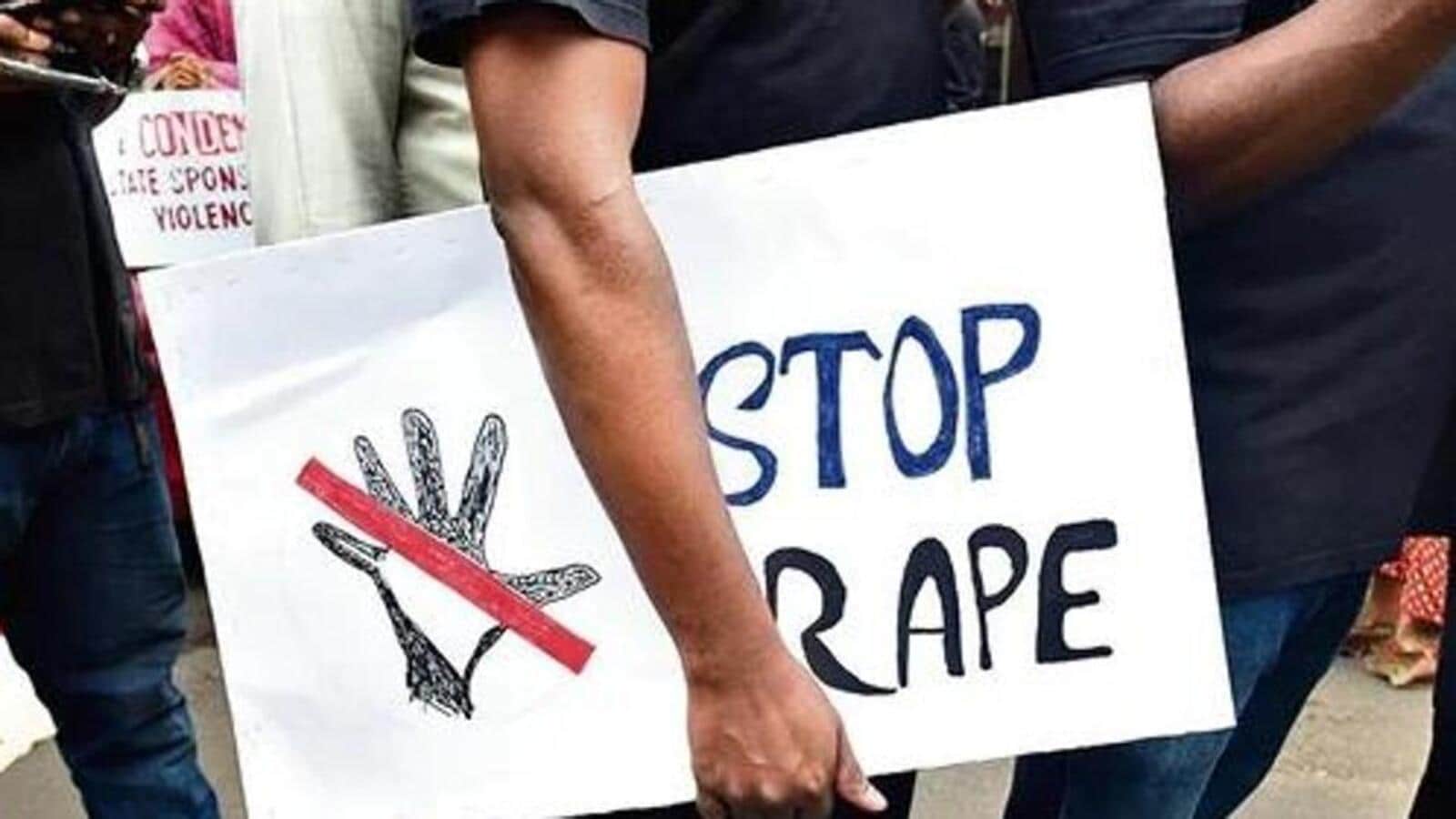 A 22-year-old woman from Jhansi was allegedly held hostage and gangraped by five including a woman for six days for demanding ₹5 lakh back for the treatment of her ailing sister in Chhatarpur district, said police.

Chhatarpur superintendent of police Sachin Sharma said, “The woman had given ₹5 lakh to a resident of Chhatarpur who used to live as a tenant in her house in Jhansi. The woman recently asked the tenant to give her money back as she needed it for the treatment of her sister.”

“The tenant called the woman to Chhatarpur to give her money back and later took her to a house in Naugaon on December 9 where she was held hostage for six days. The woman was beaten up brutally and raped by four men in presence of the tenant. She was also sexually harassed by the tenant too. The accused threatened the woman with dire consequences. On December 15, the woman escaped and reached Jhansi. She informed Jhansi police from where she was sent to Chhatarpur to register the complaint,” he added.

An FIR has been registered under sections 376 (rape) 376D (gang-rape) and 506 (criminal intimidation) of Indian Penal Code (IPC) by Orchha police.

Disquiet in Madhya Pradesh over demolitions without due process