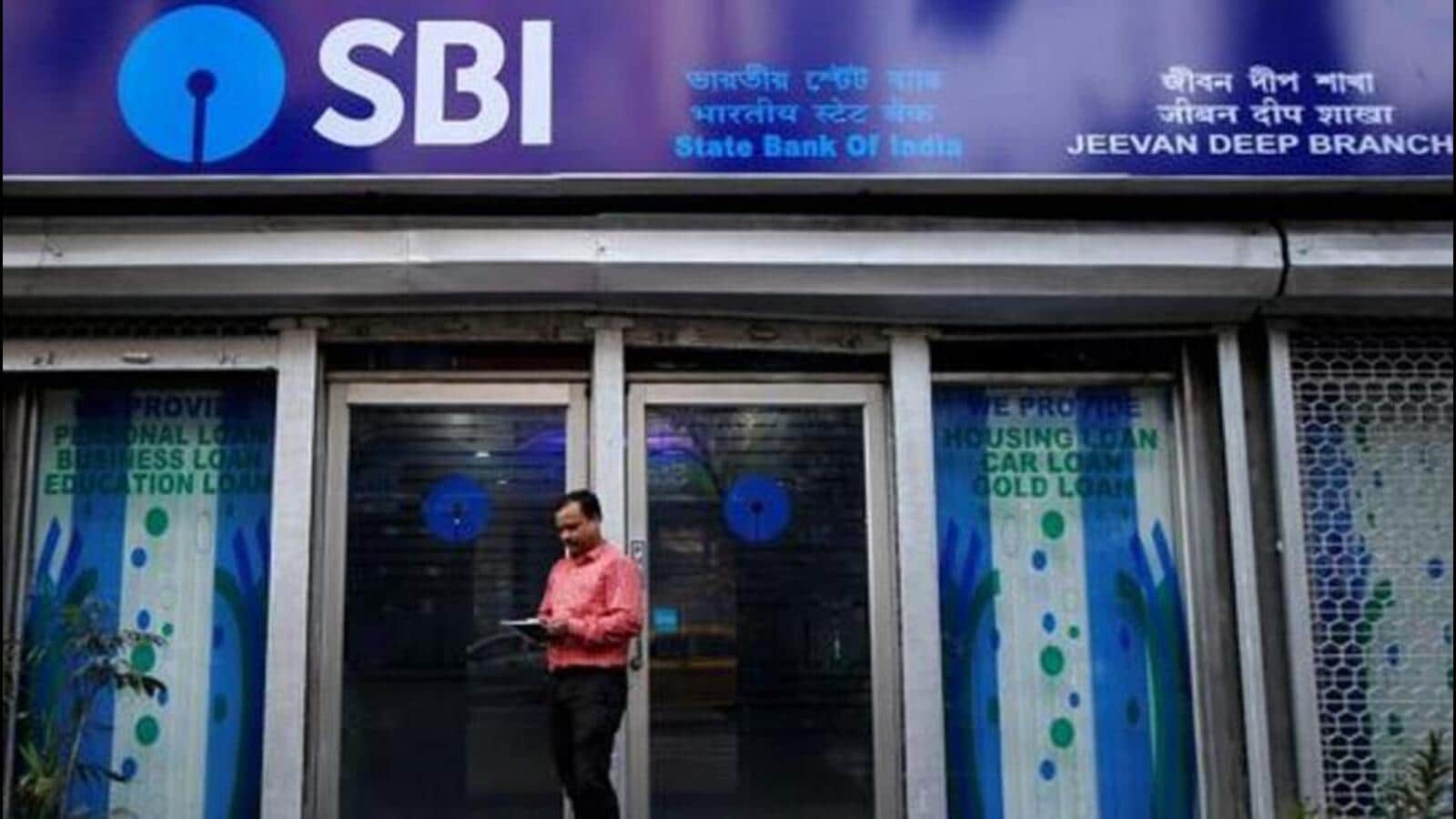 A contractual worker with the State Bank of India (SBI) was arrested on Friday in connection with the theft of 2.80 kilograms of gold from the bank’s Baijnathpur branch on April 23, police said.

“A part of the stolen gold was sold in Nepal. Saharsa police are in touch with their Nepalese counterparts. It is beyond imagination how the keys to the locker were handed over to a contractual employee. Two bank employees, a cashier and an accountant, were responsible for keeping the keys,” the SDPO said.

The two employees, Pratyush Kumar (cashier) and Ashok Oraon (accountant), have already been placed under suspension and departmental proceedings initiated against them.

“The gold went missing on April 23. However, the theft was detected only on May 9, after which branch manager Lalit Kumar Sinha lodged a case with Baijnathpur police on May 10,” police said, adding that the missing/stolen gold was mortgaged under the gold loan scheme.

“CCTV footage of April 23 confirmed that Malik committed the theft. It has been handed over to the police,” the branch manager said.

Regional manager of SBI, B K Singh, said, “The customers won’t have to suffer losses. We will make full payment against their gold if they were not recovered.”

The SDPO said some jewellers in the area too were being questioned.