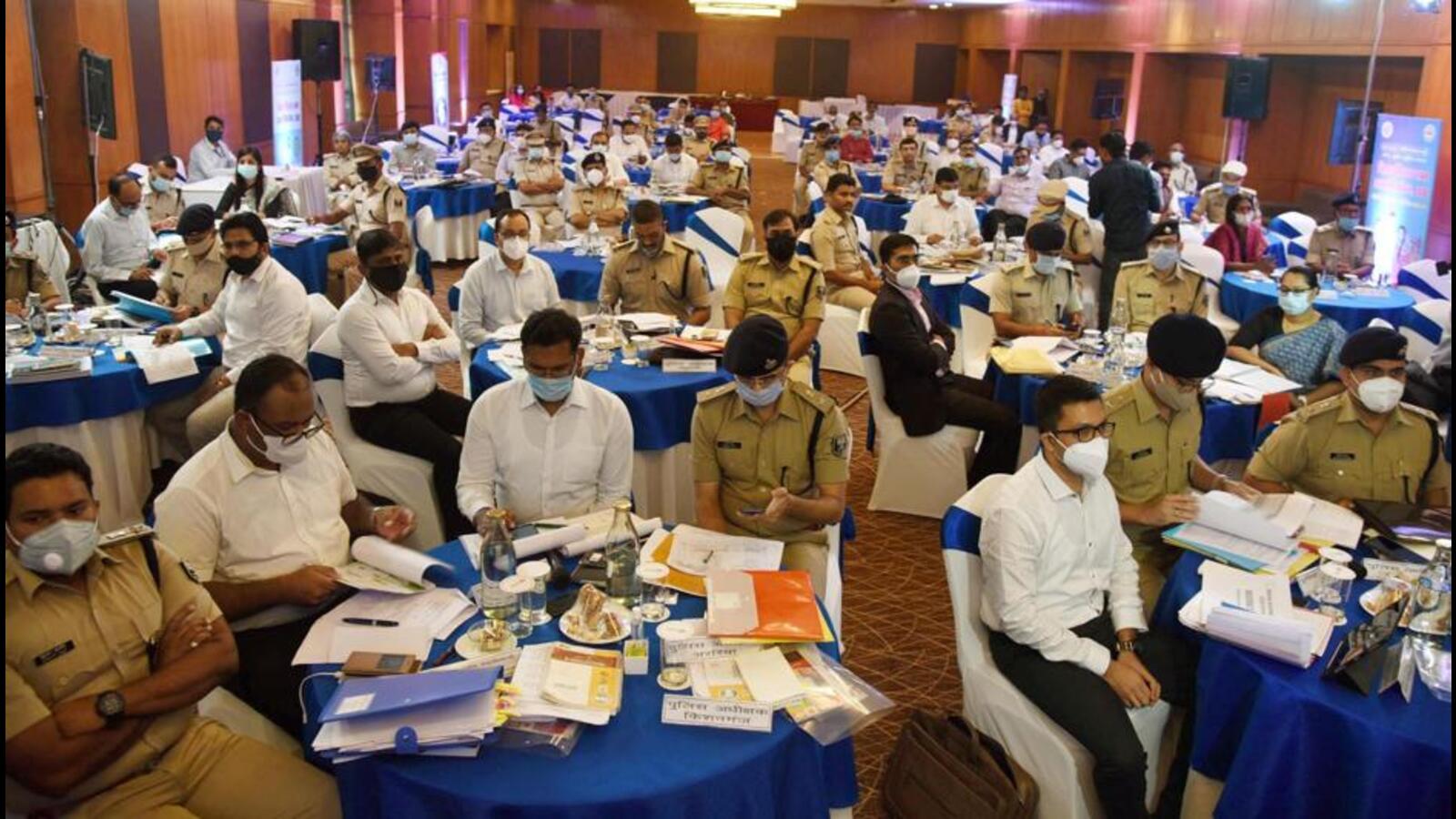 In a minor reshuffle, 13 IAS officers, including two divisional commissioners, were shifted in the state on Thursday, according to a state government notification.

Sanjiv Kumar Sinha, a 1986-batch Indian Administrative Service (IAS) officer currently posted as chairman and member of revenue board, has been made chief investigation commissioner of the general administration department (GAD). Additional chief secretary (labour resources) Dr Bandana Kinni has been shifted in Bihar state planning board as chief advisor.

B Rajendra, who has returned from central deputation and was awaiting posting, has been posted as principal secretary of GAD.

Narmdeshwar Lal, secretary at animal and fisheries department, has been shifted to sugarcane department in same capacity.

N Sarvan Kumar, secretary of agriculture department, has been given additional charge as secretary, animal and fisheries resources.