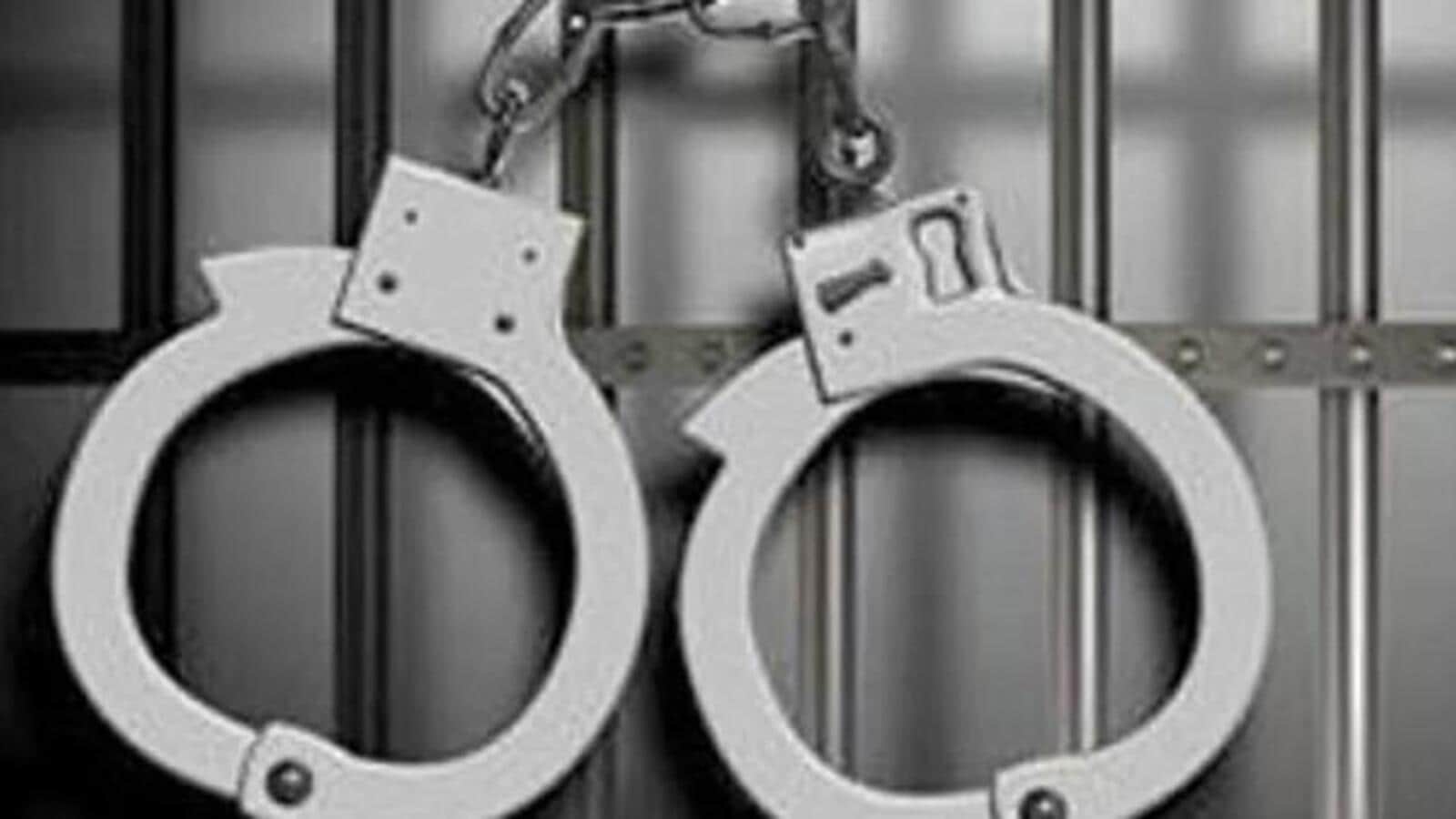 The incident occurred when the main accused Pancham Thakur, 22, gave a ride to the girl on his motorcycle to drop her at her aunt’s place, Jabalpur city superintendent of police (SP), Priyanka Shukla, said.

“His (Pancham Thakur) friends Bala Thakur and Brijesh Thakur also followed him on a motorbike. Pancham and Brijesh raped the girl by stopping the bike in a forest and Bala was guarding them,” she added.

“The girl was threatened by the accused with dire consequences. They also threatened to kill her family. The accused left her at her aunt’s house. The girl returned home and informed her family members about the incident,” the SP said.

The girl’s family members reached Chargawan police station and filed a complaint. Police arrested all the accused and are interrogating them, she added.

On visit to his home turf Seraj, Jai Ram doles out sops