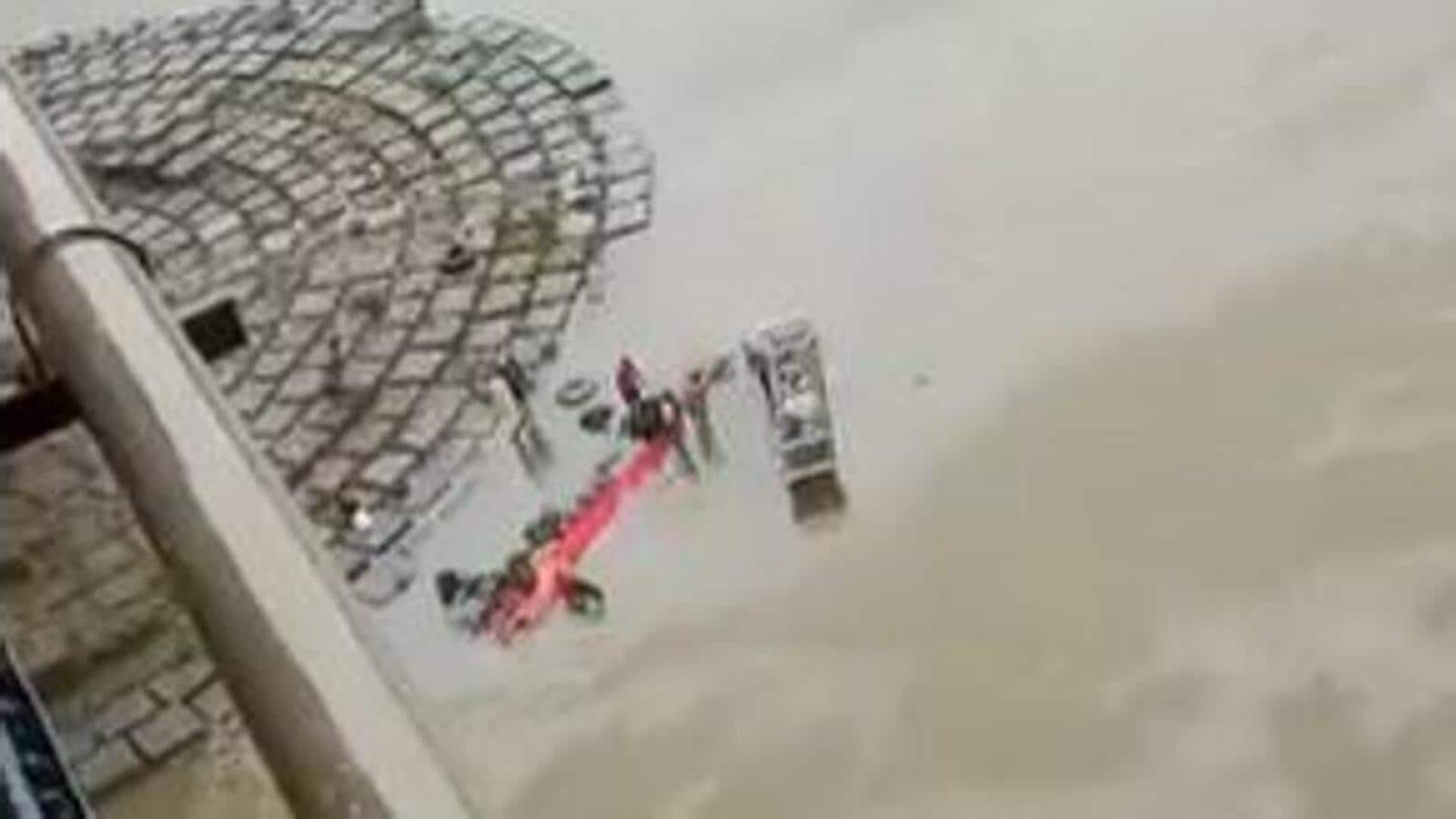 A Pune-bound bus crashed through the railing of a bridge across Narmada river in Madhya Pradesh’s Khalghat area leading to the death of at least 12 people and injuries to 10 more on Monday, police said.

Madhya Pradesh home minister said about 40 people were travelling in the Maharashtra State Road Transport Corporation bus on the Indore-Pune route when the incident took place about 300km from state capital Bhopal. Some passengers are still missing, he added.

About 10 passengers have been rescued.

In a string of tweets, Chief minister Shivraj Singh Chouhan condoled the deaths in Khargone’s Khalghat. The chief minister said he was in touch with the administration in Khargone and Dhar districts and ordered officials to make proper arrangements for the treatment of the injured.

Officials said the chief minister also ordered the deployment of the state disaster response force (SDRF) personnel to search for the missing passengers.

Rajasthan chief minister Ashok Gehlot also expressed grief. “Deeply saddened to know that many lives have been lost when a bus fell into the Narmada river in Dhar, Madhya Pradesh. My heartfelt condolences to the bereaved families,” he said in a post on Twitter.

‘Congress is frustrated…’: Shivraj Chouhan on Digvijaya’s scuffle with policemen