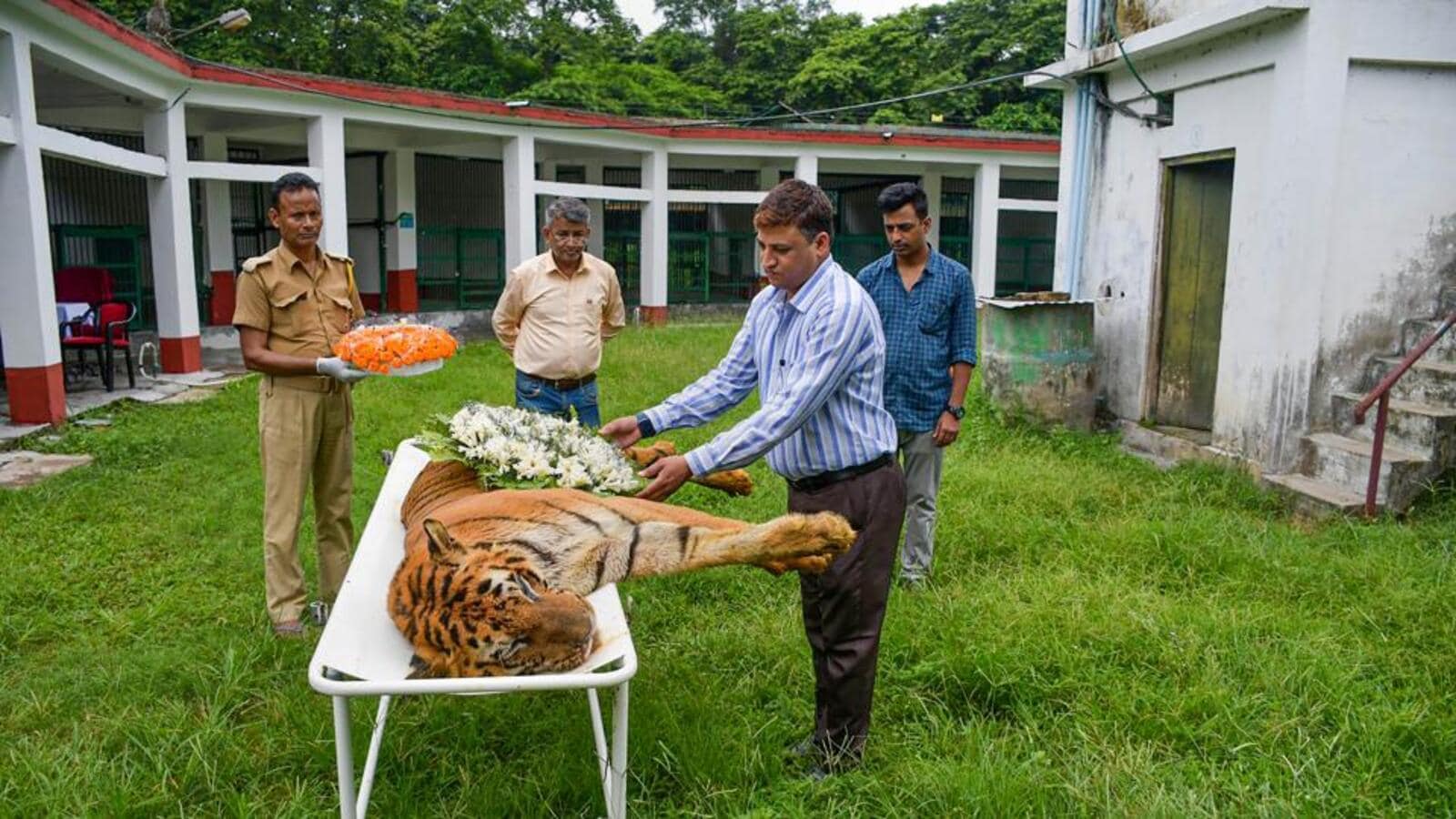 There were 1,059 tiger deaths in India since 2012 with Madhya Pradesh recording the highest number of deaths according to data published by National Tiger Conservation Authority on their website.

According to the National Tiger Conservation Authority (NTCA), 75 tigers have died across the country this year, while 127 died last year, the highest in the last decade.

Madhya Pradesh has lost 68 tigers in the last one-and-a-half years, while Maharashtra has seen 42 tiger deaths in this period.

“While these numbers seem alarming, MP’s tiger population has gone up in the past ten years. MP has the highest tiger numbers in the country. For obvious reasons, it will also have a higher number of natural deaths. Having said this, one needs to keep a watch on the number of deaths because with high tiger numbers inside and outside tiger reserves, MP can be a soft target for poachers,” said Anish Andheria, President of Wildlife Conservation Trust.

Madhya Pradesh principal chief conservator of forest (wildlife), JS Chauhan added: “The population of tigers has increased in the past few years in MP. Many tigers die naturally either due to ageing or in territorial fight. A few unnatural deaths happened due to electrocution. The forensic and expert team closes cases on the basis of evidence only. As of now, MP is doing good work for conservation of tigers.”

According to NTCA, 193 tigers died due to poaching in the 2012-2020 period. Data of deaths due to poaching since January 2021 is not yet available. NTCA identified “seizure” as the reason for the death of 108 tigers, while 44 big cats died due to unnatural causes in this period.

According to the NTCA, poaching is considered as the reason for all tiger deaths in the beginning.

“We have nearly 3000 tigers in India out of them 200 tigers should die every year. There is a population growth of about 6% in tigers and their life is around 12 years. So, isn’t it natural to see 1000 deaths in 10 years? Tigers are not immortal. I think people have no understanding of population dynamics of tigers,” said a senior official of NTCA responding to the numbers.

But there are still some unexplained inconsistencies in the numbers.

“At least 1500 tiger cubs are born every year in India. But why doesn’t the tiger population increase proportionately? That may be because of the large number of natural tiger deaths in the country. In the past 10 years that should mean 15000 cubs but there have been only around 1000 tiger deaths in a decade as per these figures,” added Andheria.

But, tiger numbers had more than halved in Chhattisgarh from 46 in 2014 to 19 in 2018. Mizoram and northern West Bengal which had tiger signs in 2014 have not recorded any signs in 2019. Tigers were not recorded in Buxa, West Bengal, Dampa in Mizoram and Palamau in Jharkhand. All three reserves recorded tiger signs in the 2014 census. And Odisha did not see any improvement in tiger numbers.

Demolition not linked to FIR against Dindori interfaith couple, MP govt to HC

‘Ashamed this is happening in my country’: Cong’s Kapil Sibal on Neemuch killing