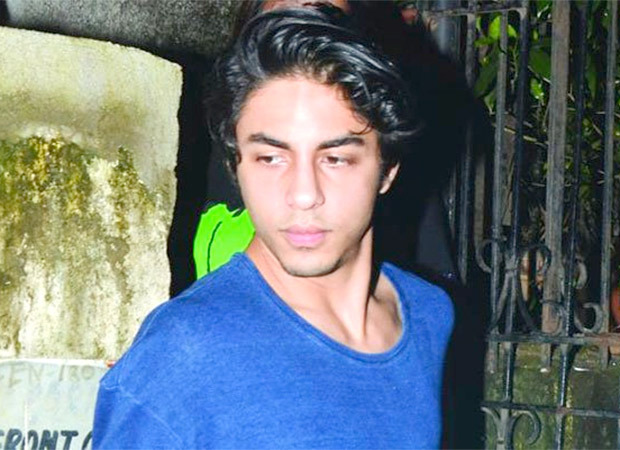 
Pune police have issued a lookout circular against K P Gosavi, who was one of the independent witnesses of the Narcotics Control Bureau (NCB) in the cruise ship drugs seizure case. It was in connection with a 2018 cheating case registered here, an official said on Wednesday. A lookout circular is a notice that prevents a person from leaving the country.

Pune Police Commissioner, Amitabh Gupta said that they have issued a lookout circular notice against K P Gosavi, who has been absconding in a 2018 cheating case registered against him with the Faraskhana police station.

For the unversed, Gosavi was among one of the nine witnesses in the cruise ship raid and alleged recovery of drugs, in which Bollywood actor Shah Rukh Khan’s son Aryan Khan was arrested earlier this month. As per the police, Gosavi was booked for allegedly duping a Pune-based man on the pretext of offering a job in Malaysia.

Chinmay Deshmukh, who was allegedly fooled to the tune of Rs 3.09 lakh by Gosavi, had registered the complaint against him. The complaint said that Deshmukh had contacted Gosavi, who had put up an advertisement on social media about some vacancy in a hotel industry in Malaysia.

An official from Faraskhana police station said that while promising a job in Malaysia, Gosavi collectively took Rs 3.09 lakh from him in installments but he neither offered any job to him nor paid his money back.

In 2018, the complaint was registered against Gosavi under various IPC sections, including 420 (cheating), and relevant sections of the Information Technology Act. Amitabh Bachchan praises the initiative of ‘I Luv Mumbai Foundation’ in feeding stray animals, sends a personal video for the welfare of four-legged buddies : Bollywood News 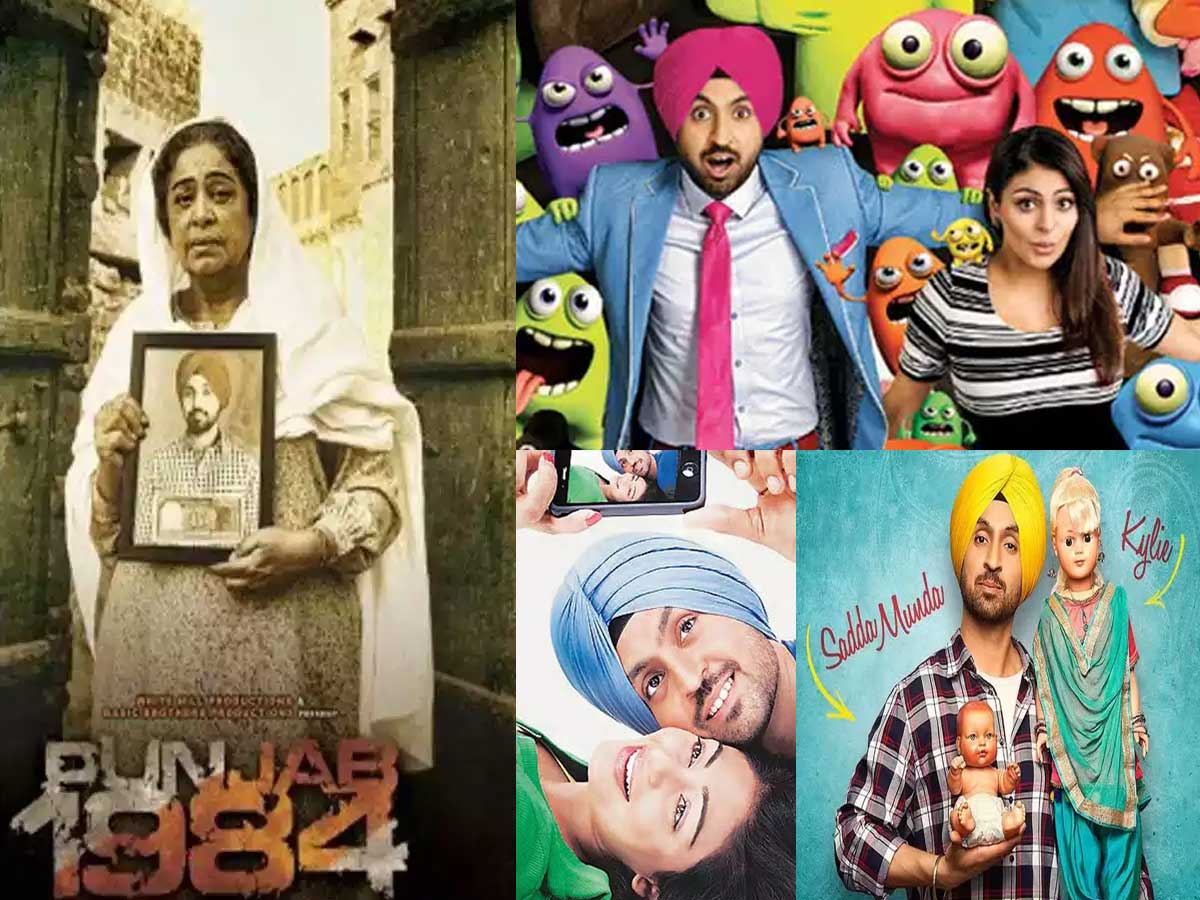 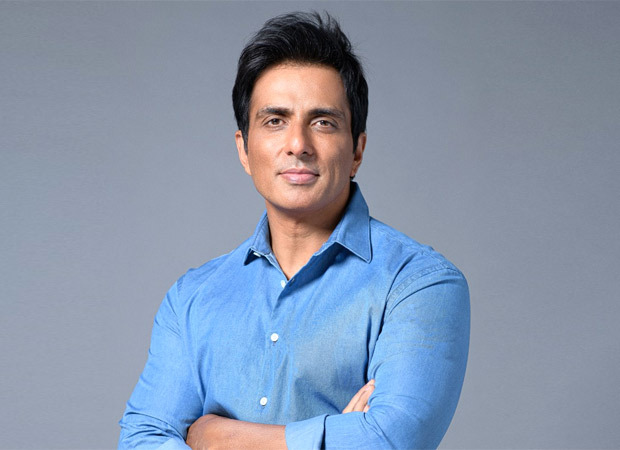